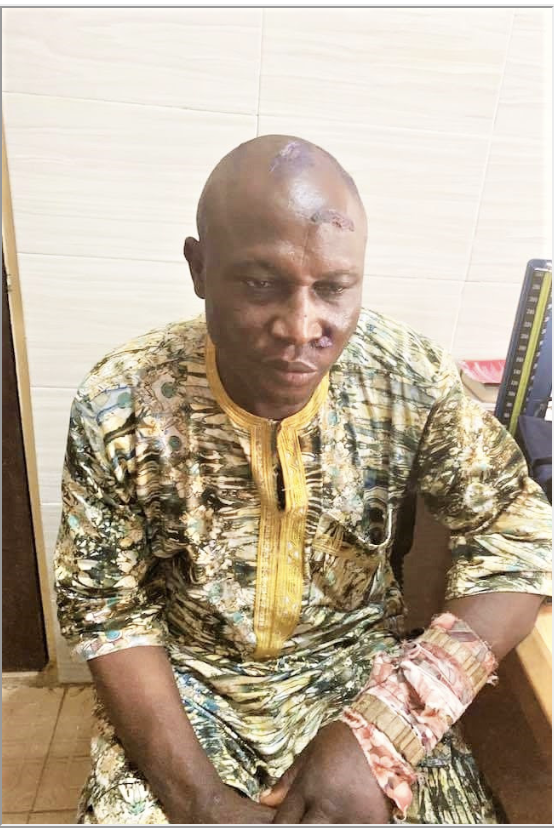 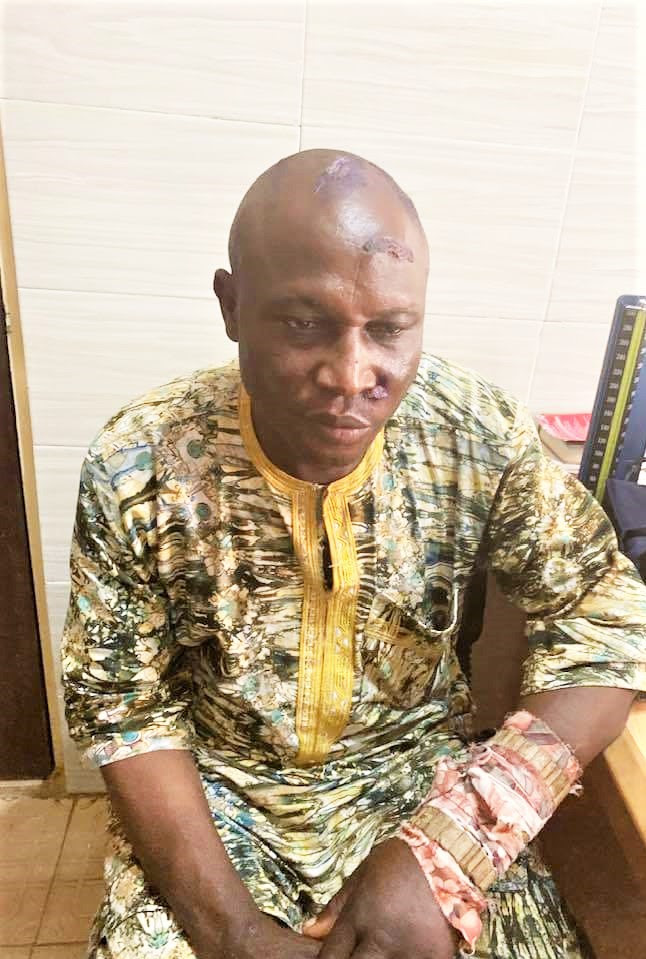 JOS, Nigeria, September 5, 2019 (Morning Star News) – A Baptist pastor kidnapped last month in Nigeria was released over the weekend after his family and Christian leaders paid a ransom, sources said.

Muslim Fulani herdsmen in Kaduna state who abducted the Rev. Elisha Noma on Aug. 14 received 3 million naira (US$8,181) before freeing him on Saturday (Aug. 31), the chairman of the state chapter of the Christian Association of Nigeria (CAN) told Morning Star News.

“He was released after a ransom was paid following series of negotiations with the bandits on the ransom,” the Rev. Joseph Hayab told Morning Star News in a text message. “We thank God for his mercies. We pray for God’s intervention in the calamity that seems to have befallen us as a nation.”

Pastor Noma, 60, of the Baptist Church Ungwan Makeri in Kaduna, identified the kidnappers as armed herdsmen. After his release, he received medical treatment for injuries while in captivity.

His left hand was broken, and his captors switched on their phone to let his family hear him cry in pain as they beat, cut and burned him to compel them to pay the ransom, according to CAN. He was left with scars from burns on his head and face.

In August alone, more than 40 pastors in Nigeria were either kidnapped or suffered some form of violence from herdsmen or Boko Haram terrorists, according to figures obtained from CAN.

“We will also continue to call on the government and the security agencies to do everything within their powers to stop the increasing spate of criminality across the country, especially the increasing wave of kidnappings in Kaduna state,” Pastor Hayab told Morning Star News.

James Kantiyok, a deacon at the kidnapped pastor’s church, expressed joy over his release in spite of mistreatment while in captivity.

“We can’t hold back our joy for his freedom, despite all he went through,” Kantihok told Morning Star News. “Let’s all pray for his total recovery as he is currently receiving medical treatment. We thank you all for praying with the family and the church.”

About 20 Muslim Fulani herdsmen kidnapped Pastor Noma and his son, Emmanual Noma, after storming their home at about 1 a.m. on Aug. 14. They released the pastor’s son a few hours later with a demand to raise 20 million naira (US$55,155) in ransom.

The kidnappers later lowered the demand to 7 million naira (US$19,304), Pastor Hayap told Morning Star News at that time.

In the city of Kaduna on Aug. 4, Fulani herdsmen killed pastor Jeremiah Omolewa of Living Faith Church in the Romi New Extension area of the city and kidnapped his wife, a church source told Morning Star News. Attacked along the Kaduna-Abuja highway on their way to Abuja, he was killed when the herdsmen shot at their car after the pastor finished leading three services at his church, the source said.