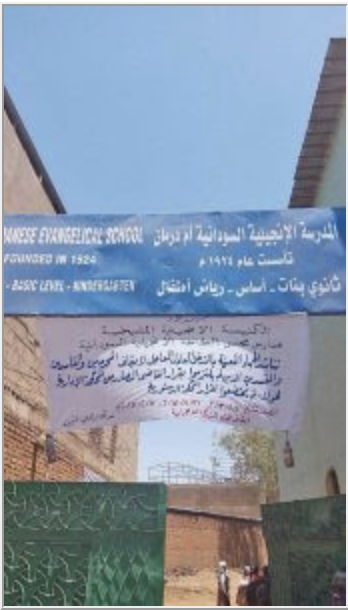 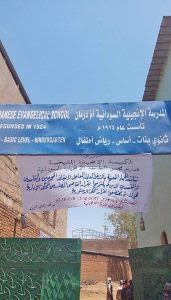 JUBA, South Sudan, March 6, 2020 (Morning Star News) – Christian leaders in Sudan were skeptical about a government statement this week that it will consider removing Sundays as a student exam day.

Disregarding Sunday as a worship day for Christians, Sudan even before the 30-year Islamist regime of former President Omar al-Bashir had scheduled exams for both primary and secondary schools on Sundays.

Persecution-weary church leaders said Christians in Sudan seek action rather than empty promises. The Rev. Yahya Abdelrahim Nalu of the Sudan Presbyterian Evangelical Church said Christians have rights and shouldn’t have to beg for them.

Unlike Islam, Christianity has not been taught in public schools in Sudan for more than 30 years. Prohibiting the teaching of Christianity at government schools due to lack of Christian teachers appointed by the governments, Bashir had left instruction on Christianity to churches.

Sunday is considered a working day in Sudan, but traditionally Christian schools had not operated on their day of worship and rest. Fridays and Saturdays are public days off in Sudan, which has a sizeable Muslim majority.

The move prompted widespread outrage and led many Christians in Sudan and around the world to view it as another means of harassment and discrimination against Sudanese Christians.

In January Christians welcomed Sudan’s appointment of a second Christian to a cabinet-level position. Stephen Amin Arno, a Roman Catholic, was appointed to head up the Ministry of Labor and Social Development.

Previously appointed to the Sovereignty Council to oversee the transition to civilian rule in Sudan was Raja Nicola Eissa Abdel-Masih, a Coptic Christian. She was one of six civilians appointed to the council on Aug. 21.

In light of advances in religious freedom since Bashir was ousted in April, the U.S. State Department announced on Dec. 20 that Sudan had been removed from the list of Countries of Particular Concern (CPC) that engage in or tolerate “systematic, ongoing and egregious violations of religious freedom” and was upgraded to a watch list.