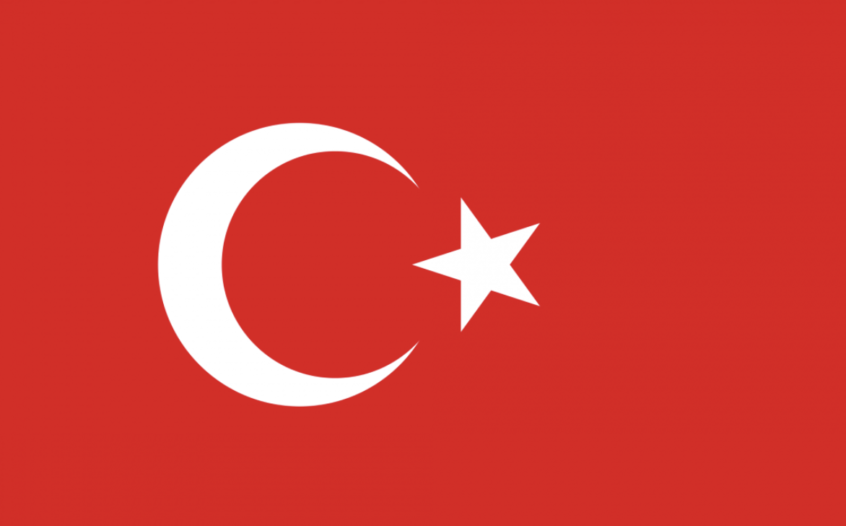 Turkish Christians request prayer for Christian convert, Esma, who has been withdrawn from her teaching duties and is being investigated by the National Education Board after the Turkish press accused her of missionary activities through her social media account.

Esma (40), a graduate from Ataturk Religious Faculty of Erzurum University, has been working at Hasan Fatma Onal Anadolu High School in Kusadasi for the last two years, teaching religion and morality.

On 6 November the Turkish conservative newspaper, Milli Gazete, published an article drawing attention to Esma’s faith as a Christian and accusing her of missionary activity through her private social media accounts. This “news” was then picked up by other Turkish media outlets.

As a consequence, Esma was removed from teaching duties and the National Board of Education started an investigation into her capability as a Christian of teaching religion and morality. Esma has opened a court case against the press and the National Board of Education and has requested that the defamatory and discriminatory remarks be removed from public sources.

Friends report that Esma is a much-loved teacher and that her students have begun a petition in her support.

A Turkish church leader remarks that Esma’s case is significant for a number of reasons in that it highlights the obligatory nature of lessons on religion, the question on whether Christians have equal opportunities as civil servants, the freedom to change one’s religion and discrimination against Christians in Turkish society.

a. The press will withdraw the damaging articles against Esma
b. The National Education Board will recognize Esma’s secular qualifications to teach the religion and morality lessons and not penalize her on account of her faith
c. Turkish society will be accepting of religious minorities and offer equal employment opportunities without discrimination because of faith or belief
d. Esma will be freely able to pick up her teaching duties at the school again soon