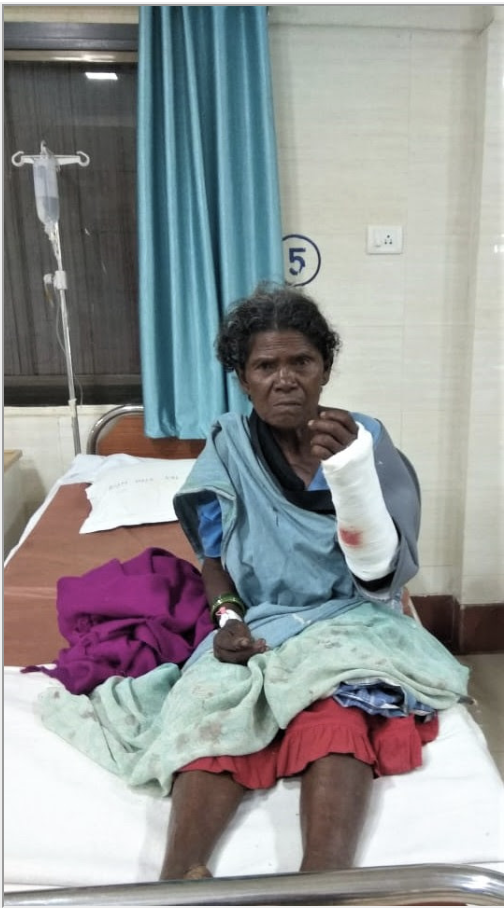 Evangelist with injured relatives in hospital, afraid to go home. 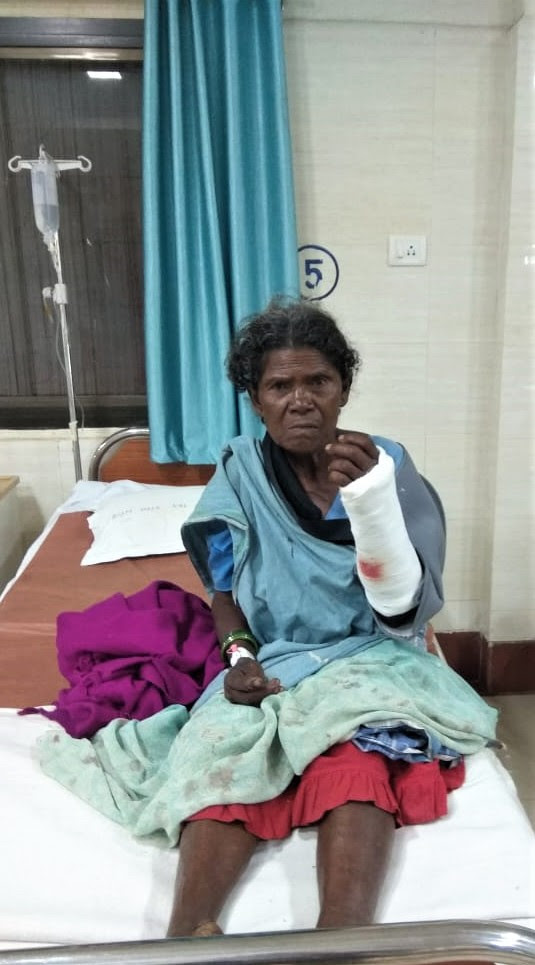 Podiya Tati’s mother, Jimmey Tati, has been in a hospital bed in Dantewada District, Chhattisgarh state with a broken hand and injuries to her back and legs since the Feb. 20 attack with thick wooden rods. The six assailants left with threats that they would kill her son when he returned, sources said.

Evangelist Tati, 30, was away on a paint job in Kirandul, 93 miles from their home in Tikanpal village, when the tribal animists attacked his mother and his 28-year-old wife, Hungi Tati. They struck Hungi Tati with the rods on her hands, thighs and back, sources said.

“Hungi has not been able to walk since that day until Feb. 28, when she began to walk with much pain,” area pastor Ram Kumar told Morning Star News.

Tati said his 11-month-old son was in his wife’s arms as they beat her and was also struck.

“They did not care for the little child in my wife’s arms,” Tati told Morning Star News. “They beat my wife with the wooden rod, which hit my son on his leg and hips.”

In vulgar language, the indigenous animists asked them why they went to church and did not participate in the village’s religious festivals, he said. Tati belongs to the indigenous Gond tribe, which worships village deities and ancestors.

“They said, ‘You do not partake in our festivals; why do you go to church?’” Tati said. “One of the attackers was about to hit my 6-year-old daughter. She got very scared and started to cry loudly in panic, so he spared her.” 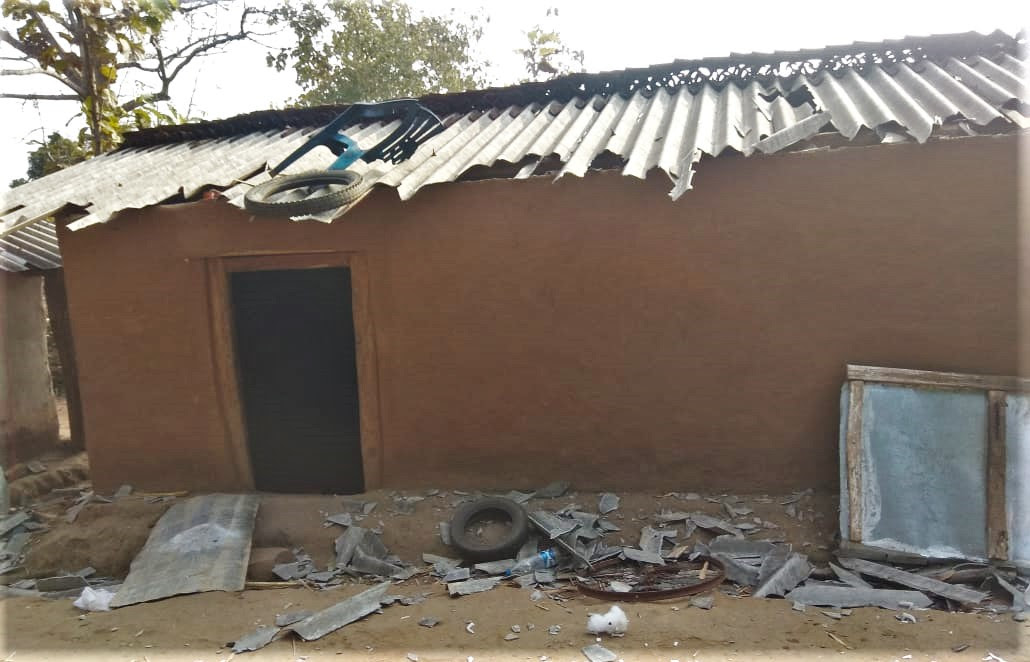 Food, Water Supply Destroyed
Tati, who said he has attended a church in another village eight miles away since he became a Christian after healing prayer cured him of tuberculosis, said the assailants ransacked the house where he has lived for generations.

They broke the front door, smashed the roof, looted chickens and burned the stock of grains in the storehouse that the family needed for food for the coming year, he said.

“They burned all my paddy, the grain stock and all other eatables,” Tati said, sobbing.

The villagers destroyed a nearly $500 borewell Tati had installed in January and filled it with stones, Pastor Kumar said.

“Podiya had spent around 35,000 rupees [US$484] in getting the borewell fitted in his front yard, ridding the family of want of water for daily usage,” Pastor Kumar said. “The assaulters very ruthlessly pulled apart the borewell and filled the hole with stones, damaging the entire thing.”

Fearing to return home, Tati told Morning Star News he did not know what he would do after his family is discharged from the hospital.

“My house is unattended, and I am sleeping on the hospital floor along with my children for the past nine days,” Tati said last week. “It does not look like my wife and mother would be allowed to go home for another week.”

Pastor Kumar said the family has never faced such a hostility before.

“The attack has left Podiya without proper shelter, food, clothing, water and money,” he said.

Tati registered a First Information Report (No. 14/2020) against the assailants in the Kirandul police station on Feb. 21. Police named three of the assailants under Indian Penal Code laws against indulging in obscene acts, causing hurt, criminal intimidation and acts “done with a criminal knowledge or intention,” Pastor Kumar said.

“The three were summoned to the police station twice but never arrested,” he said. “They procured bail on Feb. 25 and since are moving about freely.”