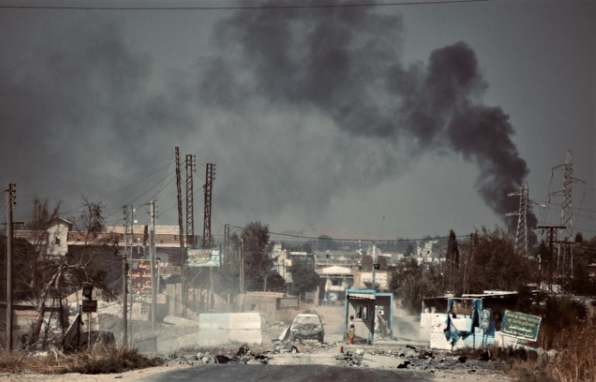 Syrian church facing violence from both Islamic State and Turkey. 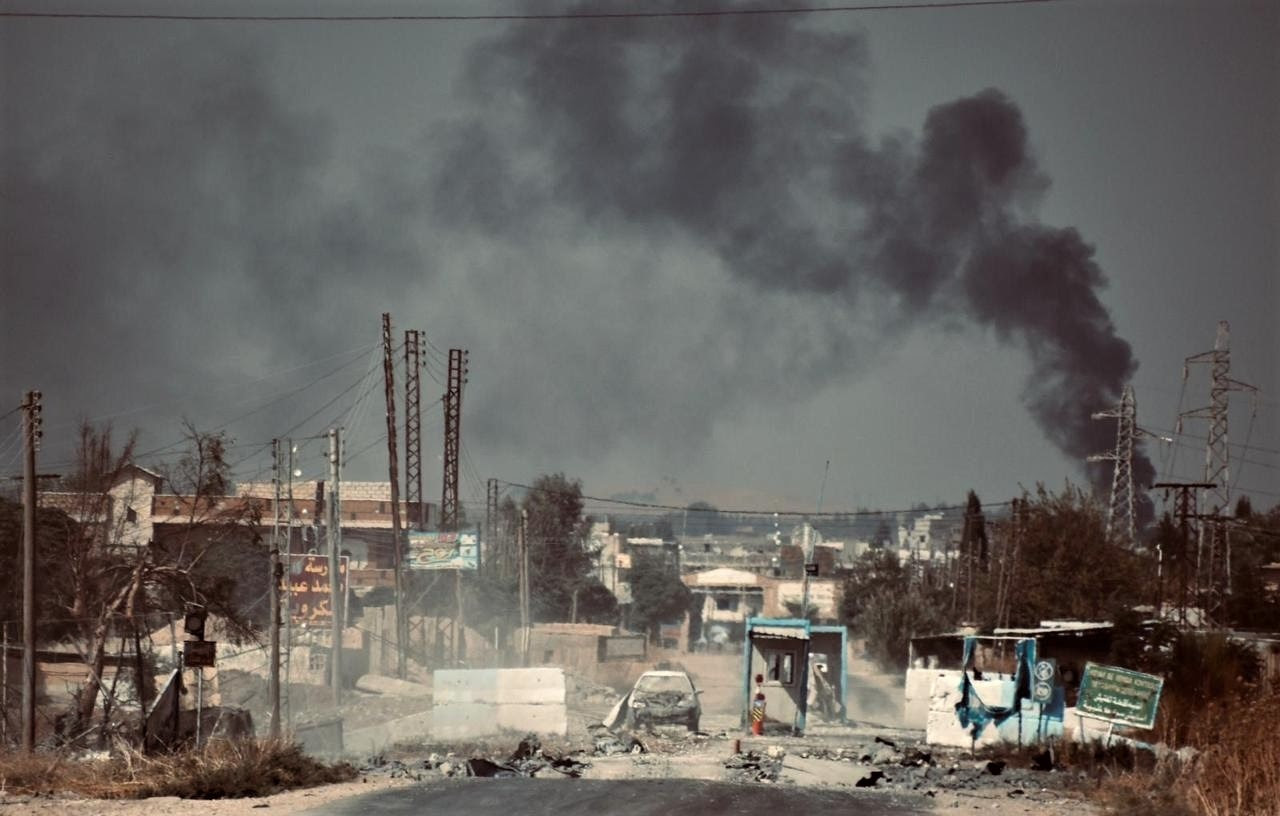 November 13, 2019 (Morning Star News) – Islamic State (IS) militants claimed responsibility for killing an Armenian Catholic priest and his father on Monday (Nov. 11) in eastern Syria, where they had traveled from their home in a northeastern town hit by Turkish air strikes and terrorist bombs.

In the wake of a Turkish military operation into Syrian territory that hit civilian border areas in the priest’s base in Qamishli, the Rev. Hovsep Bedoyan and his father, Abraham Bedoyan, were killed by gunmen in Deir ez-Zor, according to media reports. The priest made regular pastoral visits to Deir ez-Zor, an IS stronghold in eastern Syria until Syrian Democratic Forces retook it over the past two years, and he was overseeing reconstruction of a church building in the city.

He and his father were in a car with two others, including deacon Fadi Sano, who was wounded by the gunfire, according to reports. They were attacked in their vehicle as they were nearing the Armenian Catholic church in Deir ez-Zour.

On the same day in Qamishli, bombings near a Chaldean church killed at least six civilians. IS also claimed responsibility for those attacks.

The killings come at a time when Christians in Syria’s border areas with Turkey are caught in Turkish President Recep Tayyip Erdogan’s military offensive to drive Kurds from an area roughly 20 miles into Syrian territory along Turkey’s border. On a premise that Syrian Kurdish soldiers have ties with the Kurdistan Workers’ Party (PKK), a terrorist separatist group in Turkey, Erdogan launched an offensive on Oct. 9.

Rights organizations and others say the incursion has included war crimes, and that it amounts to ethnic cleansing of Kurds with aims to repopulate the area with Syrian refugees from Turkey. Christians have said the offensive has a secondary religious motivation of driving out Christians and re-asserting an “Ottoman Empire.”

“The Turks are the other coin face of ISIS,” a relief worker in Iraq serving Kurds who have fled to Iraq from the area told Morning Star News. “All the pictures and scenes that we receive from the actions of the Turkish army and groups supported by Turkey are terrorist scenes, slaughter and cutting off heads of the Kurds, which is no different from ISIS.”

At least 200 civilians have been killed in the offensive by Turkey and Turkish-backed forces, leading to a humanitarian crisis as more than 250,000 have reportedly fled the border areas.

“They [Turkish and Turkish-backed troops] are war criminals, and the Turkish president is a radical Islamist in modern clothes,” said the aid worker, whose name is undisclosed for security reasons.

According to a memo from the U.S. deputy special envoy to the anti-ISIS Coalition leaked to The New York Times, Turkish-backed Syrian rebel groups “de-populating Kurdish areas,” some of them formerly allied with IS or Al-Qaeda, were committing “well-publicized, fear-inducing atrocities.” In the memo for internal use at the State Department, the envoy, William Roebuck, noted that some Turkish-backed groups chanted “God is great,” the jihadist slogan “Allahu Akbar,” as they shot prisoners and kidnapped women and vowed to “slaughter the infidels.”

At an Armenian church in Tel Abyad, a statue of Mary was reportedly smashed among other desecrations. Turkish air forces on Oct. 11 struck the Syrian Orthodox Church of the Virgin Mary in Tal Jihan, according to media reports.

In a speech after the Friday sermon at the Çamlica Mosque in Istanbul on Oct. 25, Erdogan was quoted in Turkish media as invoking the violence of the prophet of Islam, Muhammad, to support the military mission, according to the Middle East Media Research Institute.

Syria is ranked 11th on Christian support organization Open Doors’ 2019 World Watch List of the countries where it is most difficult to be a Christian.