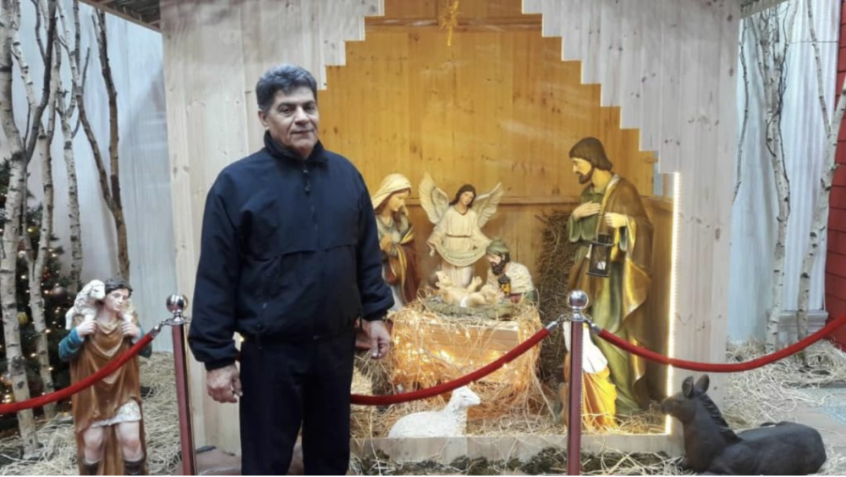 On 1 November MEC requested prayer for the court hearing of Christian convert Ismaeil Maghrebinejad on 2 November.

Close contacts with Ismaeil report that the hearing went well, that the judge accepted the lawyer Ismaeil proposed for his defence and that Ismaeil was able to contest the accusations of apostasy.

Ismaeil (65) was arrested in Shiraz on 25 January and charged with “propaganda against the state and insulting the sacred Iranian establishment.” At a later hearing on 22 October, the judge further accused Ismaeil of apostasy and increased bail demands from 10 million to 100 million tomans (US$9000).

The next court hearing is expected to be in two months’ time.

Iranian Christians are thankful that the judge accepted the lawyer and gave Ismaeil the opportunity to answer the accusations of apostasy and request prayer that:

a. The lawyer will defend Ismaeil successfully
b. The judge will acknowledge that Ismaeil is not guilty of any crime and the charges against him will be dropped and that Ismaeil will be able to reclaim the money posted as bail
c. God will strengthen and encourage Ismaeil and his family during this trial
d. Iranian authorities will uphold the rights of religious minorities and that Christian converts will not be persecuted