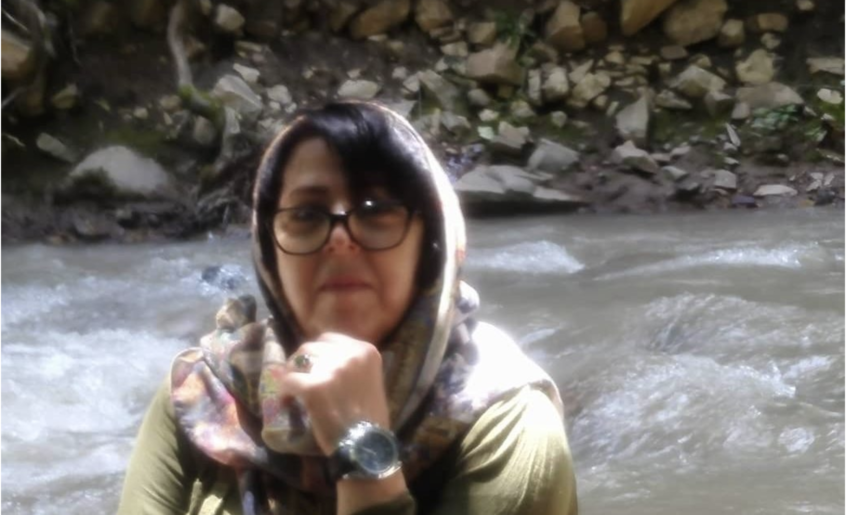 Friends of Christian convert Mahrokh (Roksare) Kanbari request prayer as she has been summoned to Karaj Islamic Revolutionary Court on 27 July.

In December 2018, shortly before Christmas, three agents from Iranian intelligence raided the home of Mahrokh (65) and confiscated mobile phones, Bibles and other Christian materials. Mahrokh was then taken to intelligence offices and endured ten days of intensive interrogation from morning to evening, to the distress of family and friends who thought that she would have been shown greater respect on account of her age.

Mahrokh was released after submitting bail of 30 million Toman (US$2,500). In January she was brought before the prosecutor to answer charges of “acting against national security” and forced to go to a religious leader to be “instructed” and directed to return to Islam.

Mahrokh is encouraged to know that people are aware of her situation and praying for her as she prepares to go to court in Karaj on 27 July to face the charge of “propaganda against the system”.

Friends of Mahrokh request prayer that:
a.       Mahrokh and her family will know God’s peace and presence during this time of waiting
b.       Mahrokh will strengthened in the Lord for the court hearing and be able to respond to questioning wisely
c.       The judge will act justly and recognise the right to freedom of religion for Mahrokh
d.       The Iranian authorities will stop persecuting Christian converts and other religious minorities