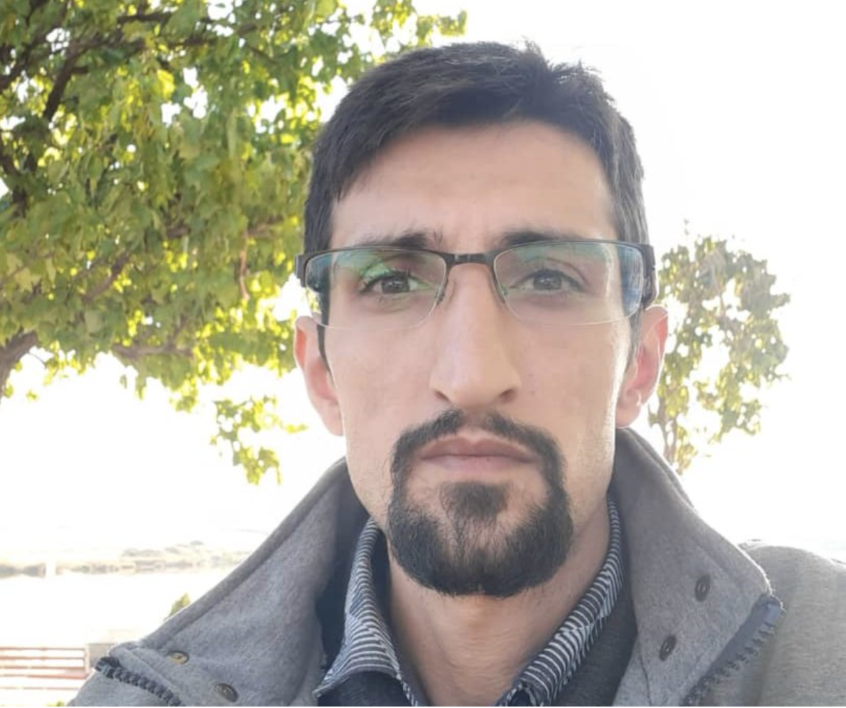 Friends of Christian convert Ebrahim Firouzi request prayer as he is now on his way to Sarbaz on the border with Pakistan to spend two years in exile there as part of a sentence he received in 2013.

Ebrahim was released from Rajaei Shahr prison in Karaj on 26 October after spending more than two years in prison, serving two concurrent sentences related to his Christian faith and activity.

In August 2013, Ebrahim Firouzi was arrested and taken to Evin prison, Tehran, and later transferred to Rajaei Shahr prison in Karaj. He was sentenced to one year  in prison and two years of exile to Sarbaz, in the far south east of Iran, on charges of “propaganda against the Islamic Republic,” “launching and directing evangelism” and “running a Christian website.”

After serving the one-year prison sentence and expecting to be released, Ebrahim was retried in March 2015 and convicted of “actions against national security,” “being present at an illegal gathering” and “collusion with foreign entities.” He was sentenced to an additional five years in prison. Sadly, in December 2018, while Ebrahim was still in prison, his mother died from cancer and Ebrahim was not permitted to attend her funeral.

On 26 October – the date of his release – the head of Rajaei Shahr prison wanted to send Ebrahim directly to exile in Sarbaz, but Ebrahim was allowed temporary leave to sort out personal affairs, including retrieving personal documents still held by Iranian Intelligence.

Ebrahim is due to arrive in Sarbaz tomorrow and has a letter which he must present at the Sarbaz court office. He will then learn about what sort of conditions or restrictions he will face while living in exile.