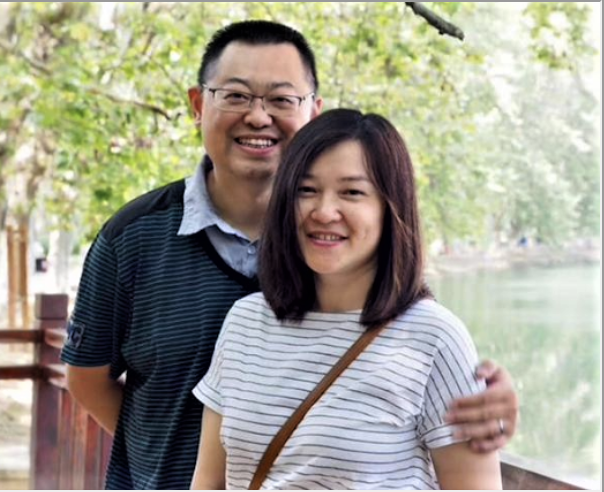 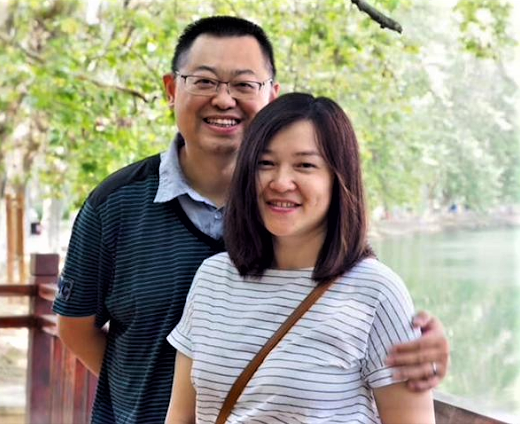 January 3, 2020 (Morning Star News) – The sentencing of pastor Wang Yi to nine years in prison this week for “subversion” and “illegal business activities” shows how authorities in China are increasingly intolerant of unregistered churches, sources said.

As part of his sentence, Pastor Wang will have about $7,200 of his assets seized and be “stripped of political rights” for three years, according to a government statement.

“This is a pure case of unjust religious persecution against a peaceful preacher of a Chinese reformed church,” Bob Fu, president of advocacy organization China Aid Association (CAA), said in a press statement. “This grave sentence demonstrates [President] Xi [Jinping]’s regime is determined to be the enemy of universal values and religious freedom. We call upon the international community to stand up to the Chinese Communist Party and hold this evil regime accountable.”

Public security officials have also required many of the church’s members to meet with them five times a day, he added.

Security personnel had arrested Pastor Wang and more than 100 members of his church in a Dec. 9, 2018 raid; most of them have been released, while Pastor Wang’s wife and child remain under house arrest.

Early Rain Covenant Church elder Qin Defu was sentenced to four years in prison on Nov. 29, according to China Aid. Qin was charged with illegal business operations as a result of the church using 20,000 Christian books, according to CAA. The convictions of him and Pastor Wang for “illegal business activity” are reportedly related to the church printing and distributing Christian books.

Church members were tortured to obtain information, to compel them to make false accusations against Pastor Wang and to fabricate evidence that he “colluded with foreigners to incite subversion of state power,” according to Bitter Winter, a magazine on human rights in China based in Italy.

“The fabricated evidence has now been used,” the magazine stated in a Dec. 30 article. “The court was surrounded by armed police, and both relatives of the pastor and Early Rain Church members were prevented from entering.

“Apparently, Wang Yi’s influence in China’s house churches scared the CCP [Chinese Communist Party]. He was among the initiators of the joint statement by pastors denouncing the persecution of house churches in China.”

The harsh sentence confirms that new regulations on religious affairs that came into effect in 2018 are aiding in a systematic crackdown on house churches, according to Bitter Winter. Unregistered churches are no longer tolerated as merely part of a “gray market,” a segment of society including churches, mosques and temples that refuse to join official Chinese religious organizations and not listed as “xzie jiao,” prohibited entities to be severely punished as they are seen as hostile to the CCP, according to Bitter Winter.

“Either they join the government-controlled Three-Self Church, or they are suppressed,” the magazine stated. “As Pastor Wang Yi said himself, the persecution of Christians under Xi Jinping is ‘the most horrendous evil in Chinese society.’”

Pastor Wang was a human rights activist and a constitutional scholar before becoming a pastor.

Under the new religion regulations, house churches have been forced to dissolve if they refuse to register, according to an attorney quoted in The Epoch Times, adding that those registering are subject to surveillance, monitoring of sermons and other heavy-handed measures.

China ranked 27th on Christian support organization Open Doors’ 2019 World Watch List of the 50 countries where it is most difficult to be a Christian.