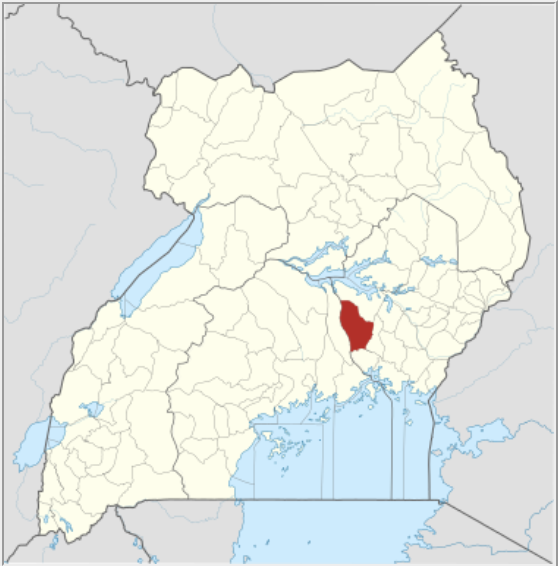 Congregation dwindles due to threats by Muslim villagers. 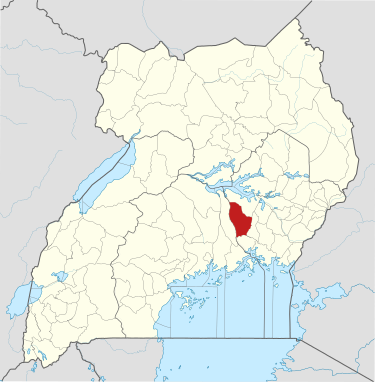 A large family is staying at his church site after Islamist threats for leaving Islam forced them to flee their home. His congregation is dwindling as members have stopped attending services out of fear of an Islamist attack. Should he ask the family to try to relocate?

“On Feb. 20, I received some threatening messages that my church is going to be destroyed because of converting Muslims to Christians,” said the pastor, whose name is undisclosed for security reasons. “Some of my members have stopped attending the church for fear of their lives in a possible attack by the Muslims. Sending away the helpless family is not a good idea, but losing church members is also not good. We as a church are in a dilemma.”

Namuwaya (surname withheld), a 40-year-old mother of nine children in an area of Kamuli District undisclosed for security reasons, had first gone to an evening service at the church on March 18, 2019 after sleepless nights of unexplained anxiety. After the pastor prayed for her, she was still not at peace, she told Morning Star News by phone.

“As the church faithful were leaving, I shared with the pastor my troubled heart,” Namuwaya said. “He told me that it is only Isa [Jesus] who can heal a troubled heart, if only a person can put her trust in Him. The conviction was so strong that I could not resist. The pastor then prayed for my deliverance. After prayers, my heart was very peaceful.”

She did not tell her Muslim husband or children about her faith in Christ for three months, she said.

“I only continued praying for my family with the hope that Jesus will reveal Himself to them,” Namuwaya  said.

After four months, Namuwaya began telling her youngest five children, ages 5 to 12, about Christ’s atoning death and resurrection, and they accepted Christ as Lord and Savior a month later, she said.

Those children began sharing the message of Christ with the four older ones, ages 14 to 20, and by October 2019 all nine of her children had become Christians, she said. Namuwaya began sharing about Christ with her husband, 45-year-old Waiswa (surname withheld).

“When I shared Christ’s love to my husband, he was so furious at me and responded by slapping and kicking, which injured my rib on the left side,” Namuwaya told Morning Star News. “I was taken for medication. But I continued praying and sharing Jesus with him. After two months Jesus appeared to my husband in a vision, which led to his conversion to the Christian faith. He then stopped attending the prayers at mosque.”

Late last year the youngest child innocently told her grandfather, Waiswa’s father, that her father was attending church. Waiswa told Morning Star News that his angry father summoned him to a meeting where mosque elders and clan leaders would determine his punishment for leaving Islam. Under sharia (Islamic law), apostasy is often punishable by death.

“I did not attend the meeting, but instead we sought refuge at the church, where we have been residing since December 2019,” Waiswa told Morning Star News by phone.

Having fled his home and having lost his share of the family land, Waiswa is not sure where to go. His pastor is also in a quandary.

“The responsibility for the education of Waiswa’s family is a big challenge to the church, as well as the fears which have now entered the church for housing Waiswa’s family,” the pastor said. “We as a church need prayers for God’s protection for the church and the family of Waiswa, who are now landless.”

The case is the latest of many instances of persecution of Christians in Uganda that Morning Star News has documented.

Uganda’s constitution and other laws provide for religious freedom, including the right to propagate one’s faith and convert from one faith to another. Muslims make up no more than 12 percent of Uganda’s population, with high concentrations in eastern areas of the country.