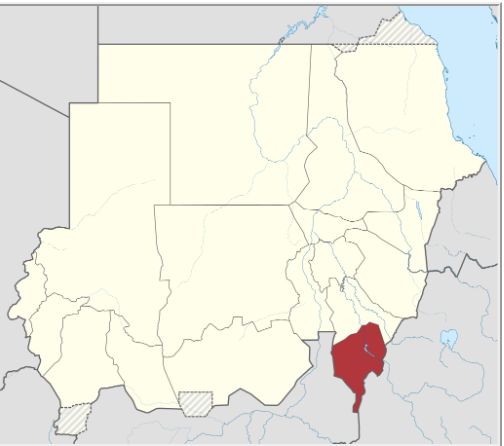 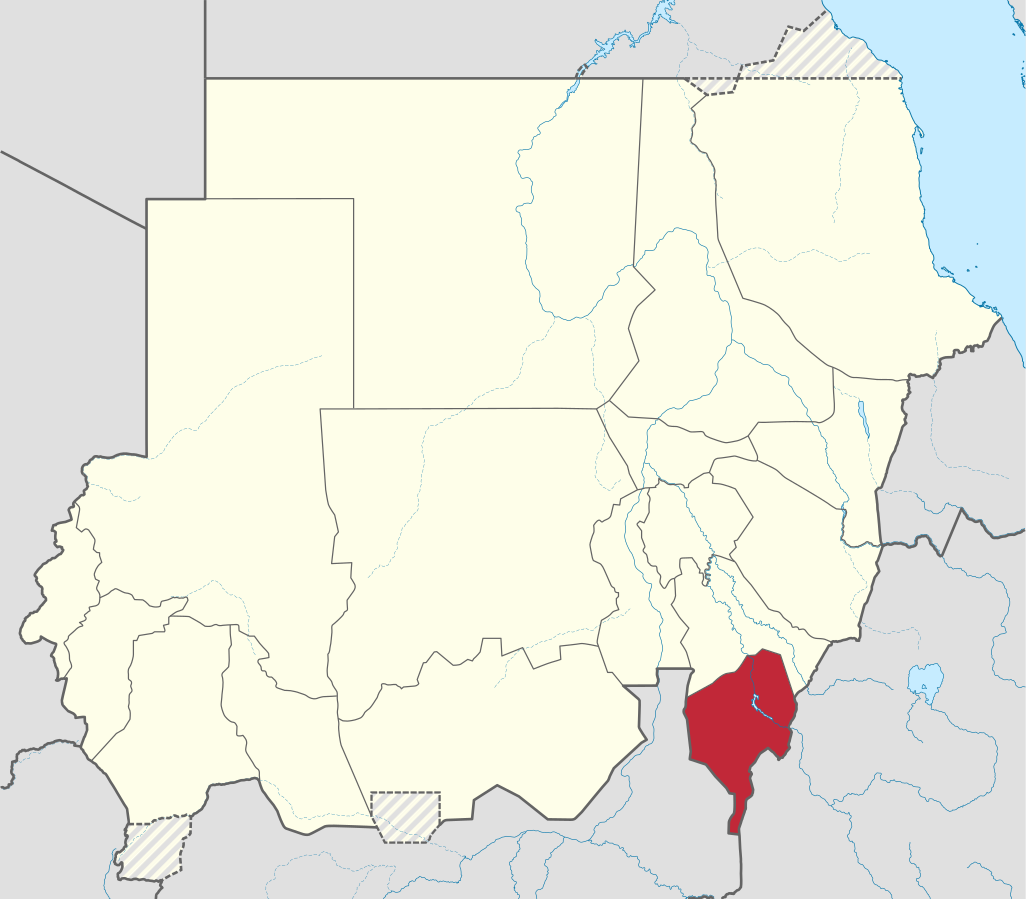 In southeastern Sudan’s Blue Nile state, Islamists in Bout, Tadamon District were suspected of burning down the structures erected after arsonists on Dec. 28 razed the worship buildings of the Sudan Interior Church, Roman Catholic Church and Orthodox Church, according to local news reports and a source in South Sudan close to the border area.

“This incident is true, the three churches were set on fire twice in less than a month,” the pastor in Maban, whose name is withheld for security reasons, told Morning Star News.

Some Bout area Muslims were upset about the presence of the churches there, and they are suspected in the fires, he said.

A rights organization reportedly criticized police for taking no action after area Christians requested an investigation.

Sudanese Minister of Religious Affairs Nasr al-Din Mufreh issued a statement saying police had arrested and questioned a suspect who was released to due lack of evidence, according to one report. Asserting that only one church building was burned, Mufreh said Sudan was committed to religious freedom and protecting houses of worship from any threats.

Police will continue investigating, he said in the statement, issued while he was on an official visit to Washington, D.C.

“If it is proven that it occurred as a result of a criminal offense, the perpetrators will be identified, pursued and brought to justice,” he reportedly said.

In light of advances in religious freedom since former President Omar al-Bashir was ousted in April, the U.S. State Department announced on Dec. 20 that Sudan had been removed from the list of Countries of Particular Concern (CPC) that engage or tolerate “systematic, ongoing and egregious violations of religious freedom” and was upgraded to a watch list.

After Bashir was deposed, military leaders initially formed a military council to rule the country, but further demonstrations led them to accept a transitional government of civilians and military figures, with a predominantly civilian government to be democratically elected in three years.
Christians are expected to have greater voice under the new administration.

Among 11 people appointed to a Sovereignty Council to oversee the transition to civilian rule in Sudan is Raja Nicola Eissa Abdel-Masih, a Coptic Christian who long served as a judge in Sudan’s Ministry of Justice. She was one of six civilians appointed to the council on Aug. 21.

The new government that was sworn in on Sept. 8, led by Prime Minister Abdalla Hamdok, an economist, is tasked with governing during a transition period of 39 months. It faces the challenges of rooting out longstanding corruption and an Islamist “deep state” rooted in Bashir’s 30 years of power.

Sudan ranked 7th on Christian support organization Open Doors’ 2020 World Watch List of the countries where it is most difficult to be a Christian.