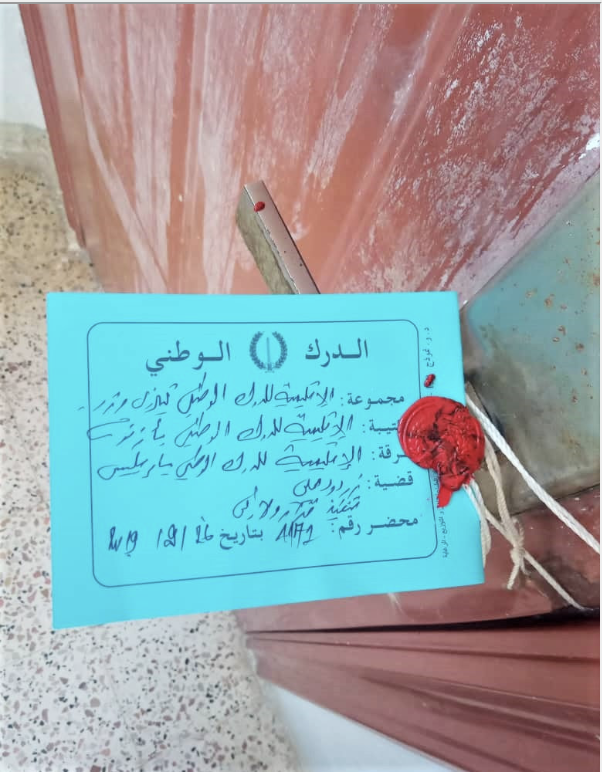 By Our Algeria Correspondent 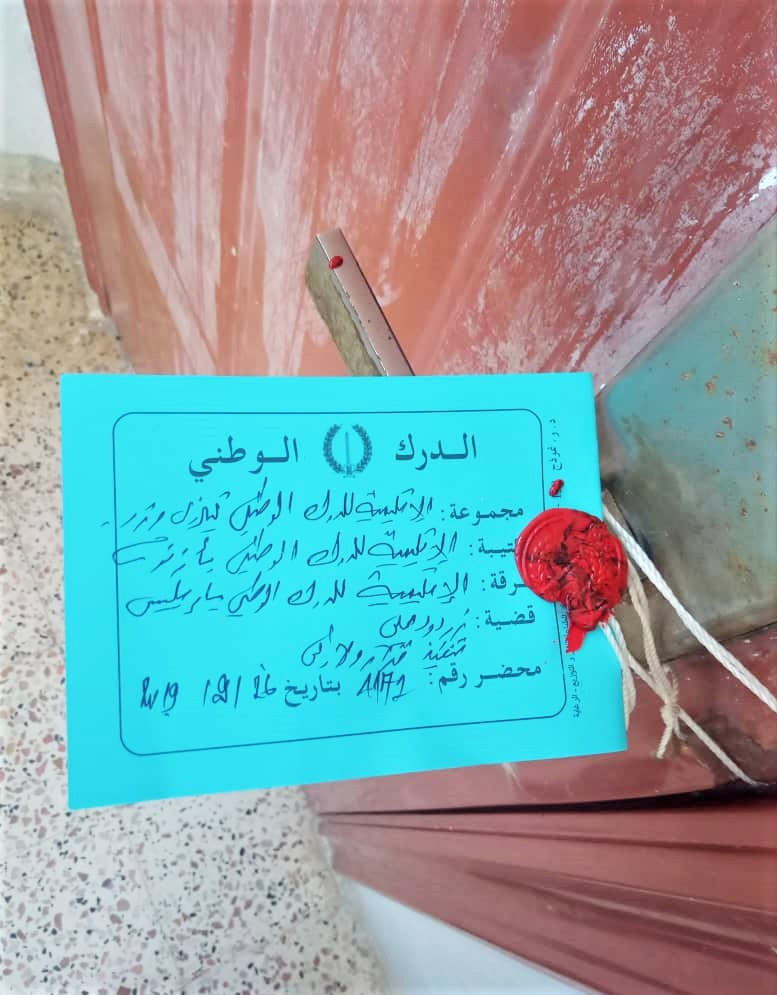 Acting on orders from the governor of Tizi-Ouzou Province, eight police officers arrived at 11:45 a.m. on Tuesday (Sept. 24) at the Church of Boghni building and sealed the doors and windows of the Protestant church building in Boghni, 35 kilometers (21 miles) southwest of the city of Tizi-Ouzou, pastor Tahar Chergui said.

“I was surprised when one of the police officers contacted me to meet them at the site where our church is,” Pastor Chergui told Morning Star News. “I had not received any notice; they went straight to proceed with the closure by sealing. They could have warned us before; why didn’t they?”

The building serves the 190 members of Pastor Chergui’s church as well as another Protestant church serving nearly 200 people from Assi-Youcef village, he said. 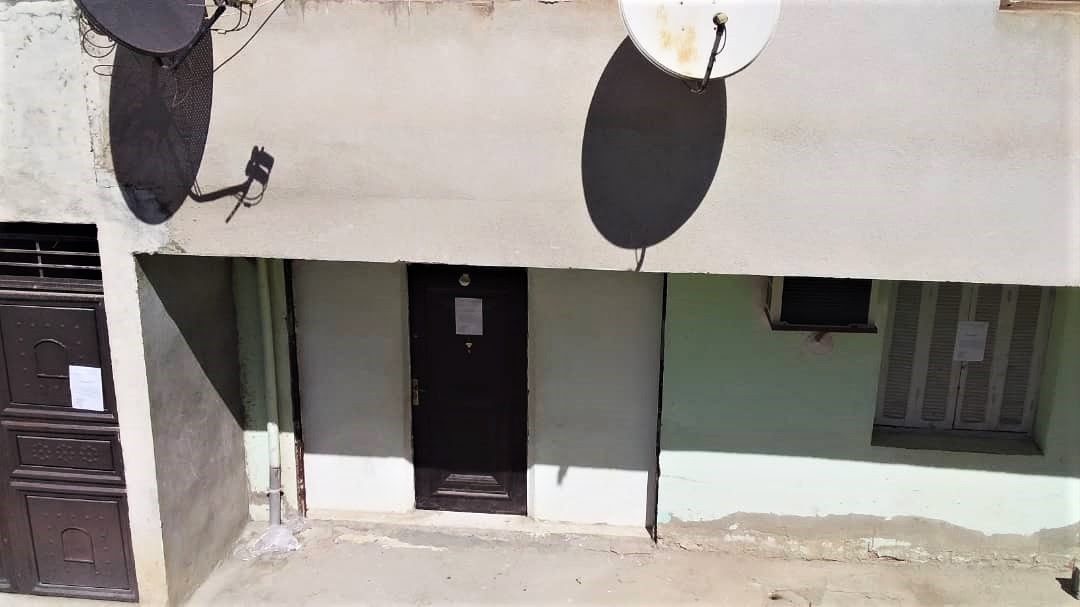 Officers posted a notice on the building indicating that it was closed due to lack of registration under Algeria’s 2006 law on non-Muslim worship: “We, the police of Boghni, inform the whole population of Boghni that the premises illegally used by the named Tahar Chergui [address] to celebrate non-Muslim worship was closed and sealed by order of the governor dated Sept. 18, 2019. Signed by the president of district security.”

The 2006 law, known as Law 06/03, stipulates that churches must obtain permission from a national committee to be registered, but the body has failed to consider or approve any applications, according to advocacy group Middle East Concern (MEC).

Pastor Chergui’s church and the Assi-Youcef congregation that meets in the same building on Saturdays are affiliated with the legally recognized umbrella organization of Protestant churches in Algeria, the Protestant Church of Algeria or EPA, for l’Église Protestante d’Algérie.

The Church of Boghni began in 1995 and serves people from eight surrounding villages.

“This closure raises the number of sealed church buildings affiliated with the EPA to eight,” reads a MEC press statement issued before the closure of the Tigzirt church. “Another four church groups have been ordered to cease all activities. In at least two cases, authorities have pressured the landlords renting to churches to deny Christians access to the premises.”

A sealed church building in the city of Oran had re-opened, but on Aug. 8 the governor of Oran Province filed a complaint protesting its reopening and ordered that it be closed again. Church of Oran pastor Rachid Seighir said he plans to appeal the decision.

Church Building Sealed Today
Gendarmerie also surprized the church in Tigzirt, announcing on Wednesday (Sept. 25) that the Church of Tigzirt building would be closed soon. Gendarmes arrived today (Sept. 26) and sealed it, sources said. Tigzirt is in northeast Algeria in Tizi-Ouzou Province.

The church building also served as a Bible school affiliated with the EPA.

“They told us that they are giving us time to clear useful objects out before they come back to seal it,” church leader Ali Zerdoud told Morning Star News on Wednesday (Sept. 25). “I can only say one thing: This is an injustice.”

The church of 70 mainly elderly members began in 2015, after the Bible school started in 2013. The school was to start classes in early October.

Since November 2017, “building-safety committees” have visited most EPA-affiliated churches and inquired about licenses required by the 2006 law regulating non-Muslim worship, according to MEC.