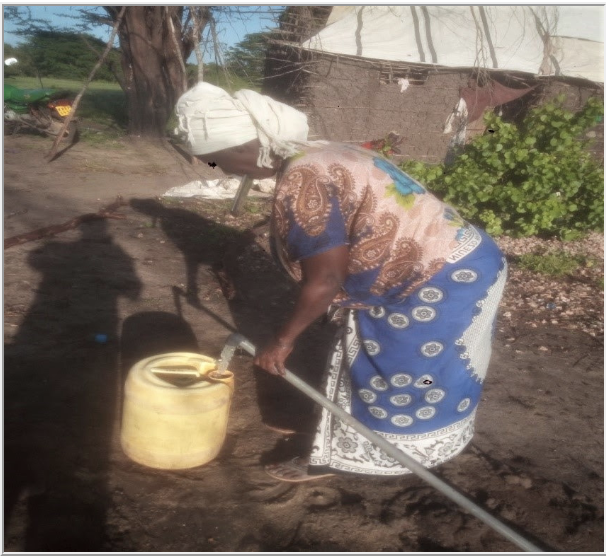 Lives under threat even after moving three times, they say. 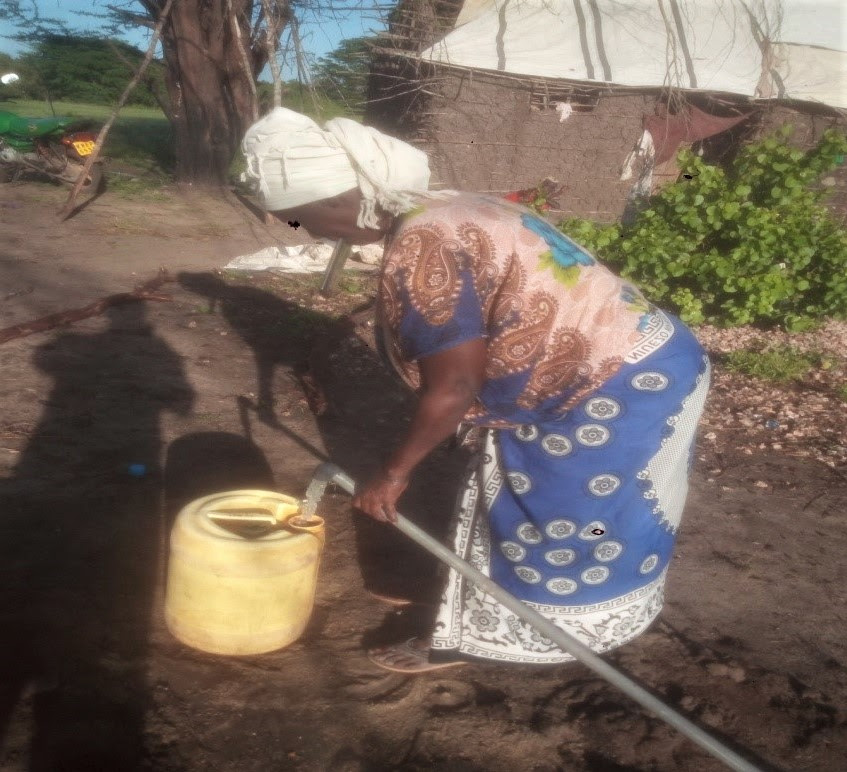 NAIROBI, Kenya, October 22, 2019 (Morning Star News) – Having moved three times since suspected Muslim extremists burned down their house in northeastern Kenya in March, a Christian mother of eight has a hard time explaining the loss of normal life to her children.

More than three years after leaving Islam, Zinabu Mohammad and her family still fear for their lives after fleeing predominantly Muslim Madogo village, in Garissa County, the morning after their house was burned down at midnight on March 15.

“My two primary-school children are always asking what was the wrongdoing committed by the family that caused the burning of the house, as well as about moving from one place to another,” Mohammad said. “I always keep quiet or only tell them that soon things will get better, and that God is the provider. Sometimes I weep the whole night when I think back upon the trail of destruction left behind.”

Mohammad was attending a Christian conference in Nairobi the night of the attack. Her husband, Ibrahim Juma, told Morning Star News that at least six masked persons set fire to their house after he and his children escaped out the back door.

“It has been very difficult for my children’s schooling – we are constantly on the move, which has adversely affected the education of my five children in school,” Juma told Morning Star News by phone.

He and his two primary school-aged children were in the house the night of the attack, he said.

“At around midnight I heard noise close to the homestead,” Juma said. “Peeping through the window, I saw more than six people wearing masks approaching my house, and I knew that we were not safe at all. I quickly woke up my children, and we fled out the rear door.”

A neighbor told Morning Star News that area residents suspect the house was doused with gas before being set ablaze.

“After a short while, the whole house was on fire,” Juma said. “Neighbors rushed to the scene of the incident but could not save anything due to the great explosion when the house got fire.”

They made their way by moonlight to the home of a Christian missionary family from another part of Kenya working in the area, he said.

“They received us with my two children with no extra clothes except the clothes on our bodies,” Juma said. “The children’s schoolbooks and their uniforms were all destroyed. Our four-bedroom house was completed destroyed; beddings and other valuables worth a huge amount of money were all destroyed by the fire.”

The rainy season is underway, and the tent roof is leaking, he said.

Urgently Seeking Prayer
Moving first 20 kilometers (12 miles) from the village and later 40 kilometers (24 miles), they are still unable to move about the area without covering their faces, he said. They hope to be able to sell their farm in Madogo and relocate farther away.

“We are very fearful for our lives,” Juma said. “We have started receiving short phone messages from our Muslim relatives demanding that we return to Islam if life is to go on well with us.”

Mohammad said that Muslims from their home village have been monitoring their movements. The family became Christian in June 2016, when they began holding secret evening worship in their home in the predominantly Muslim area, she said. Juma stopped attending Friday prayers at the mosque, and area Muslims became increasingly suspicious that they had left Islam, she said.

The family urgently seeks prayer to be able to relocate farther away and find a buyer for their farm in Madogo, Juma said.

“We earnestly need prayers for the peace of the family and to grow in the Christian faith,” he said.

The population of Garissa town, about 100 miles from the Somali border, is predominantly ethnic Somali.  On April 2, 2015, 148 people at Garissa University College lost their lives in an attack by Muslim extremist Al Shabaab, a rebel group in Somalia affiliated with Al Qaeda, and several attacks on churches and Christians have taken place in Garissa.

Somalis generally believe that all Somalis must be Muslim. Somalia’s constitution establishes Islam as the state religion and prohibits the propagation of any other religion, according to the U.S. State Department. It also requires that laws comply with sharia (Islamic law) principles, with no exceptions in application for non-Muslims.

Kenya is ranked 40th on Christian support group Open Doors’ 2019 World Watch List of the 50 countries where it is most difficult to be a Christian; Somalia is ranked 3rd.