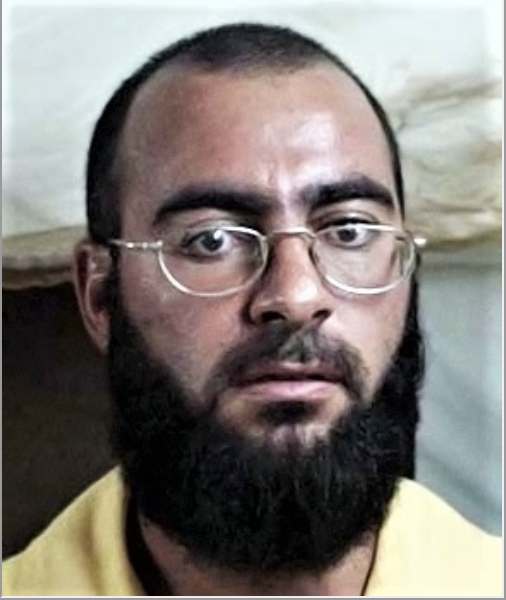 Demolish strongholds with weapons not of this world. 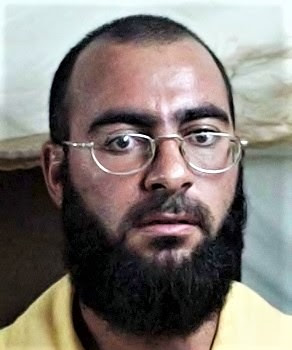 JOS, Nigeria, October 29, 2019 (Morning Star News) – The death Abu Bakr al-Baghdadi, leader of the Islamic State (IS), did not come as a surprise to many across the world – many terrorists brandishing a gun in one hand and the Koran in the other have gone the same way.

Boko Haram, the terrorist group now allied with IS as the Islamic State in West Africa Province (ISWAP), has launched an insurgency in Nigeria for 10 years that has spread to other countries like Cameroon, Niger and Chad, killing thousands of people and displacing millions.

Christians in these areas have carried much of the brunt Boko Haram’s bombings, burnings and kidnappings. The emergence of ISWAP under the leadership of Abu Musab Al-Barnawi has aggravated the crisis as the terrorists carry out attacks in different parts of Nigeria and other countries.

ISWAP is still holding Leah Sharibu, 16, a student at a public high school in Dapchi, in northeast Nigeria’s Yobe state, for refusing to recant her Christian faith. ISWAP leaders say she will remain in slavery for life.

The Oct. 26 death of Al-Baghdadi while under attack by U.S. special forces in Idlib Province, Syria is unlikely to stop those following in his path, but they must learn that their destruction of human life is never pleasing to God. All humans are created in the image of God, and so each life is valuable to Him. Destroying lives in the name of doing God’s bidding is unholy and evil His sight. Some Islamic terrorists have embraced Christ and seen that they must abandon their destructive ways and embrace the true, living God found only through Christ; we must pray that others do the same.

We must pray for the conviction by the Holy Spirit of the terrorists who are tormenting the church. The international Christian community must also persistently pray for those living under persecution in different parts of the world. Those being persecuted are part of the global church who need us to stand in the gap on their behalf.

Aside from praying for the persecuted, there’s the urgent need to step up advocacy on their behalf. We must urge governments across the world to push for respect for religious liberty. We need to speak out against policies that are stifling the church and Christians in countries where religious intolerance reigns.

Lastly, those Christians in the free world should send in aid to Christian victims who are being persecuted.