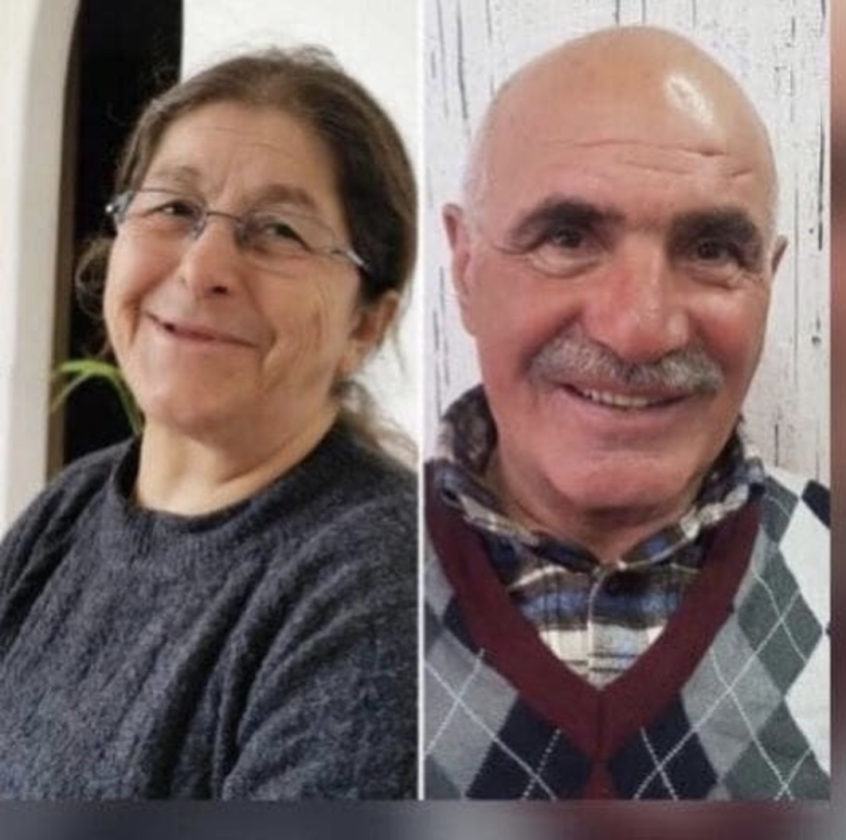 Assyrian Christians in Turkey request prayer for an elderly couple missing from their village since 11 January.
Hurmuz and Shimoni Diril, parents of Remzi Diril, a priest in the Chaldean Church in Istanbul, are the only Christian residents of the village of Kovankaya in southeast Turkey.
Turkish MP Tuma Celik, himself an Assyrian, believes that the authorities have not done enough to investigate the disappearance. The fact that a confidentiality order has been placed on the investigation leaves many questions unanswered.
The disappearance of the couple followed soon after the arrest of an Assyrian priest in a military operation on 9 January. Sefer Bilecen, the caretaker priest of Mor Yakub monastery in southeast Turkey, was detained along with two other Assyrians and charged with aiding and abetting terrorists. Apparently, a former member of the PKK (a Kurdish militant and political organisation) had claimed that as a militant he had called at the monastery and received food and drink from the priest. The priest was released conditionally on 14 January. The two other Assyrian Christians were also released after providing statements.
The ancient Assyrian community in this part of Turkey, which is known to Assyrians as Tur Abdin – “mountain of the servants (of God)”, numbered 300,000 before the purges of Christians in the early 20th Century. Today only about 5,000 Assyrian Christians remain in Tur Abdin and recent events – the disappearance of the Dirils and the arrest of the priest – have proved distressing and disturbing for the Assyrian remnant.
Assyrian Christians request prayer that:
You Can Share With Others Via: