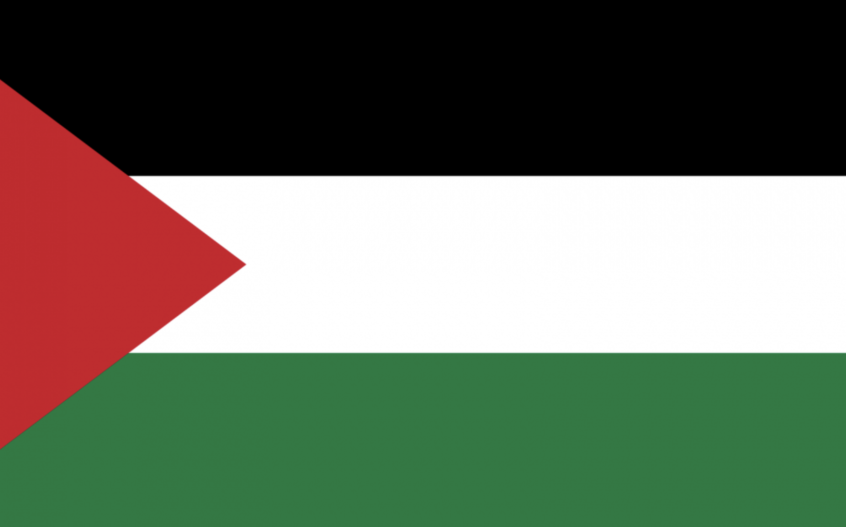 Christians in Israel and Palestine request prayer after Israel  issued a directive restricting Gazan Christians from visiting family and friends in the West Bank and Israel over the Christmas holiday season, citing security concerns.

The coordinator of government engagement in the territories, Maj. Gen. Kamil Abu Rokon, issued only 100 permits, restricted to adults older than 45 – and this only permitting travel to Jordan over the Allenby Bridge and refusing visits to relatives in Jerusalem and the West Bank.

Approximately 1200 Christians – mainly Greek Orthodox – reside in the Gaza strip. During the Christmas period last year Israeli authorities issued permits for more than six hundred Gazan Christians to travel to Jerusalem, Bethlehem and Nazareth. This Christmas, 951 Gazan Christians requested permission to leave Gaza and go to Bethlehem and Jerusalem in order to meet with relatives and attend Christmas celebrations. The decision from the Israeli authorities to withhold travel permits is disappointing for Gazan Christians as religious holidays are a valuable opportunity to escape the confines of Gaza and enjoy fellowship with family and the wider Christian community.

Church leaders in Jerusalem have reportedly condemned the decision to withhold permits and are appealing to Israeli authorities to reverse the decision.

a.    church leaders will have wisdom in dealing with the Israeli authorities

B.  the decision would be reversed and Gazan Christians allowed to spend Christmas with loved ones in the West Bank or Israel

b.    the Lord will encourage the Christian community in Gaza despite this major disappointment