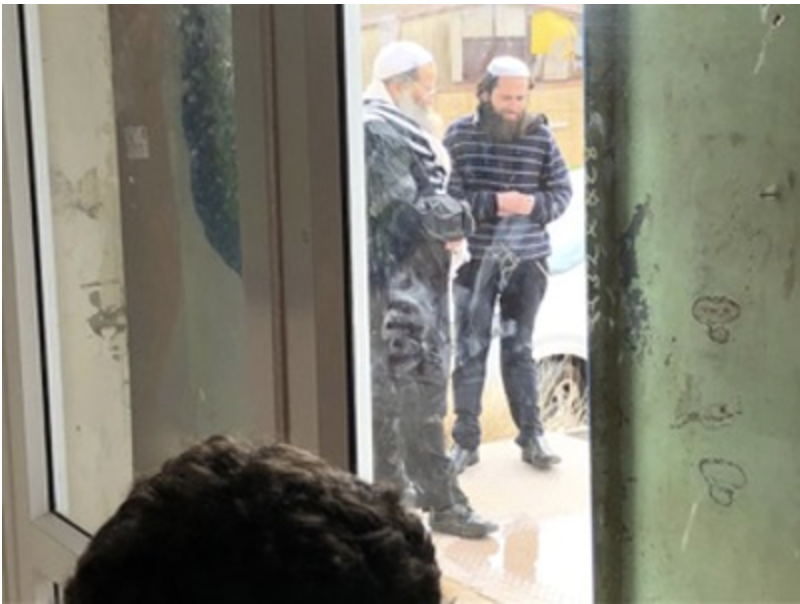 Messianic Jews in Israel are thankful that, in answer to prayer, a potentially worrying incident at Kehilat Hasdey Yeshua – a Messianic congregation in the Negev – appears to have had a positive outcome.
Kehilat Hasdey Yeshua meets in a warehouse in the industrial part of the city of Arad, which has a large population of Gur Hasidim – strictly observant religious Jews. Previously, the Gur have actively opposed the Messianic congregation and in August 2017 a large group gathered outside the meeting place, cursing and hurling insults and later distributing flyers showing photos of members of the congregation.
In January, while a group of people were working in the congregation premises, two men entered uninvited. One, who was identified as a member of Yad L’Achim, an anti-missionary Jewish organisation, created a distraction while his companion, a member of the Gur Hasidim, took a number of photographs of the inside of the building and possibly of those working there at the time.
Prior to that, the Gur had been scouting the houses of congregation members and noting down the car licence plates of people who visit, especially when they attend prayer meetings.
Last Shabbat (22 February) a few Orthodox Jews gathered outside Kehilat Hasdey Yeshua, but although they tried to dissuade Jews from entering, they did not scream and curse as members of the Gur have done previously. The Messianic Jews attending the congregation were not intimidated and used the opportunity to pray for them and explain that Yeshua is their Messiah. Once the service started, the Jews left, but it is expected that they will return.
Members of Kehilat Hasdey Yeshua are thankful that up until now the anticipated opposition has not been discouraging or a cause of anxiety, but request prayer that: