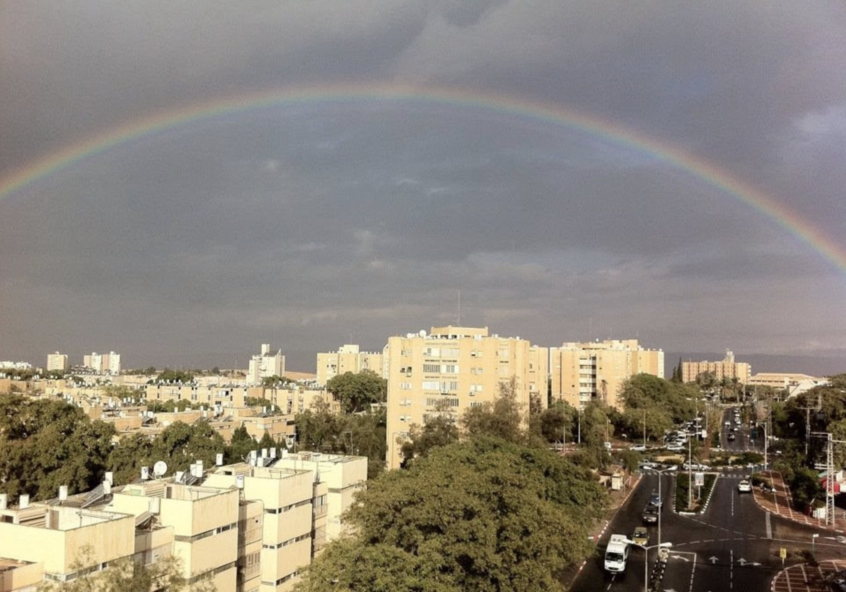 Messianic Jews in Israel request prayer after potential trouble-makers took photographs inside the premises of Kehilat Hasdey Yeshua – a Messianic congregation in the Negev.
Kehilat Hasdey Yeshua meets in a warehouse in the industrial part of the city of Arad, which has a large population of Gur Hasidim – strictly observant religious Jews. Previously, the Gur have actively opposed the Messianic congregation and in August 2017 a large group gathered outside the meeting place, cursing and hurling insults and later distributing flyers showing photos of members of the congregation.
Last week while a group of people were working in the congregation premises, two men entered uninvited. One, who was identified as a member of Yad L’Achim, an anti-missionary Jewish organisation, created a distraction while his companion, a member of the Gur Hasidim, took a number of photographs of the inside of the building and possibly those working there at the time.
Recently there has been a new surge of activity from the Gur, who have been scouting the houses of congregation members and noting down the car licence plates of people who visit, especially when they attend prayer meetings.
Members of Kehilat Hasdey Yeshua request prayer that neither Yad L’Achim nor the Gur will use the photographs to provoke opposition and cause further problems for the congregation.
Prayer Points
Please pray that:
You Can Share With Others Via: