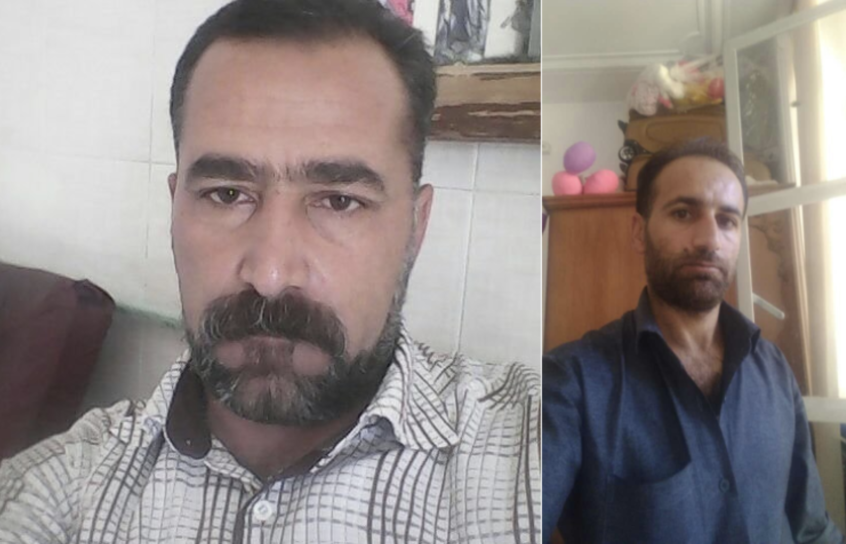 Iranian Christians request prayer for Asghar Salehi, Mohammadreza Rezaei and one other Christian convert from Fars Province, who are each serving six-month prison sentences on account of their faith and Christian activity.

On 18 September 2018 Iranian intelligence agents raided their homes and arrested them as well as three other associates. Asghar was interrogated for three days, being kept blindfolded for most of the time. He was then transferred to Eghlid prison for a further eight days. He was released on bail after submitting a business licence as a guarantee.

Asghar, Mohammadreza and the third Christian were summoned to a court hearing at Branch 101 of Eghlid Criminal Court on 18 April 2019 and charged with propaganda against the Islamic Republic. The judge refused to allow Asghar to speak and warned him that he was being monitored and that he would have to commit to stop all Christian activities prior to another court session.

On 16 September the three men were summoned to Branch 101 of Eghlid Criminal Court and on 22 September the decision was announced that the three men each faced a six-month prison sentence for “propaganda against the System through promoting Zionist Christianity” in accordance with Article 500 of the penal code. The sentences were upheld in the court of appeal.

On 12 December Asghar was arrested while at work and all three Christians are presently detained in Eghlid Prison. They are thankful that they are being held in the part of the prison with a yard and access to fresh air, but are concerned for the welfare of their families.

Iranian Christians ask for prayer that:

a. The three men and their families will know God’s peace, strength and encouragement during the period of detention
b. God will provide for the needs of the families while the men are in prison
c. Their faith in the Lord Jesus will be strengthened in response to the pressure from the authorities
d. Iranian authorities will stop their persecution of Christian converts and other religious minorities‘