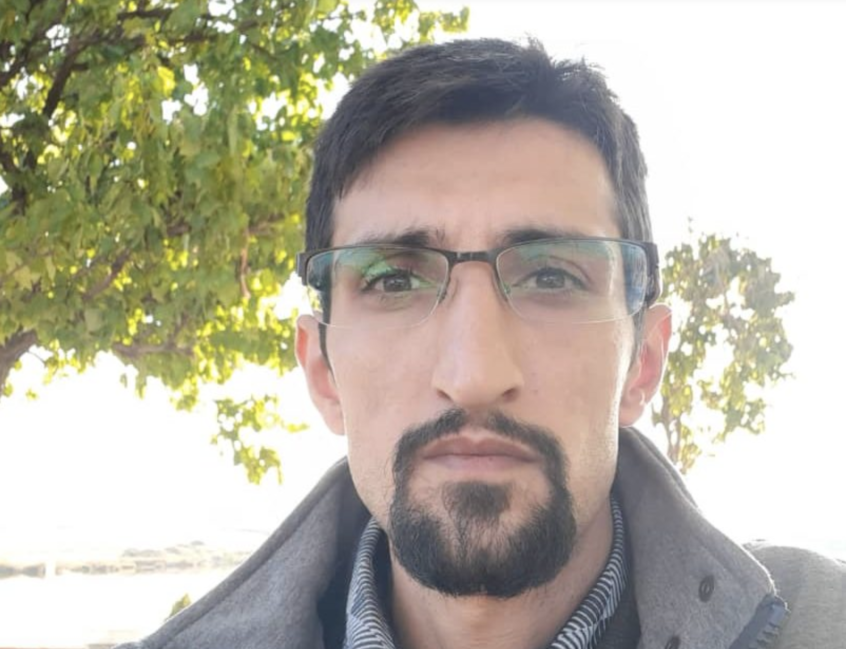 Iranian Christians request prayer for Christian convert Ebrahim Firouzi who has had his period of exile extended by eleven months.
In November 2019, after completing a five-year prison sentence on charges of “acting against national security,” Ebrahim started serving a two-year period of exile in Sarbaz, near the border with Pakistan in relation to a one-year prison sentence received in 2014 for “propaganda against the Islamic Republic.”
In December 2019 Ebrahim requested leave from Sarbaz to sort out family affairs in Hamedan. After waiting several days and receiving no response, he went ahead with his trip.
On 12 March Ebrahim was notified that his exile had been extended by eight months for violating its terms, and an additional three months for failing to appear for a daily check-in. Ebrahim has been given no opportunity to appeal the decision.
The notification included false information about Ebrahim’s case, claiming he had been convicted of “cyber-spying” (a charge he never faced) and “propaganda against Islam” (a charge of which he was acquitted).
In a statement given to Article 18, Ebrahim said, “The court has given a final verdict, without giving me an opportunity to explain or to defend myself, and uses charges against me which are either unrelated, or I’ve been acquitted of. Therefore I have decided to take this matter to the media, to demand an explanation, and make my voice heard, as this is an example of a miscarriage of justice by the Iranian judiciary.”
Shortly after Ebrahim started the term of exile, he gave an interview about how he came to faith and his experience in prison. The English version can be viewed at https://www.youtube.com/watch?v=Fdh8kQYUUFk&feature=youtu.be
Iranian Christians request prayer that: