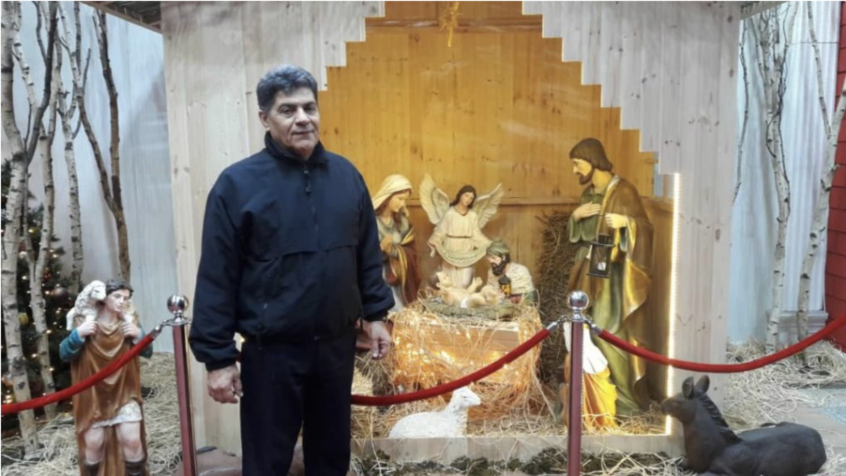 Family and friends  request prayer after Christian convert Ismaeil Maghrebinejad was given a second prison sentence – two years’ for “membership of a group hostile to the regime,” in addition to an existing three years’ sentence for “insulting Islamic sacred beliefs.”
Ismaeil (65) was arrested in Shiraz on 25 January 2019 and charged initially with “propaganda against the state and insulting the sacred Iranian establishment.” At a hearing on 22 October, the judge further accused Ismaeil of apostasy and increased bail demands from 10 million to 100 million tomans (US $9,000). The apostasy charge was dropped at a later hearing in November.
Following a hearing on 8 January at Branch 105 of the Civil Court in Shiraz, Ismaeil was found guilty of “insulting Islamic sacred beliefs” in relation to a message he had forwarded poking fun at the ruling clerics and sentenced to three years in prison under Article 513 of the Islamic Penal Code.
On 27 February Ismaeil appeared before another court to face charges of “membership of a group hostile to the regime” (“evangelical Zionism” according to the court document). Evidence was apparently submitted from a report by the intelligence branch of the Iranian Military, but its substance is unclear. Following the hearing, Ismaeil was sentenced to two years’ imprisonment under Article 499 of the Islamic Penal Code.
Ismaeil has twenty days to appeal the sentence.
Prayer Points
Iranian Christians are disappointed at the harshness of the second sentence, clearly directed against Ismaeil’s Christian faith. They request prayer that: