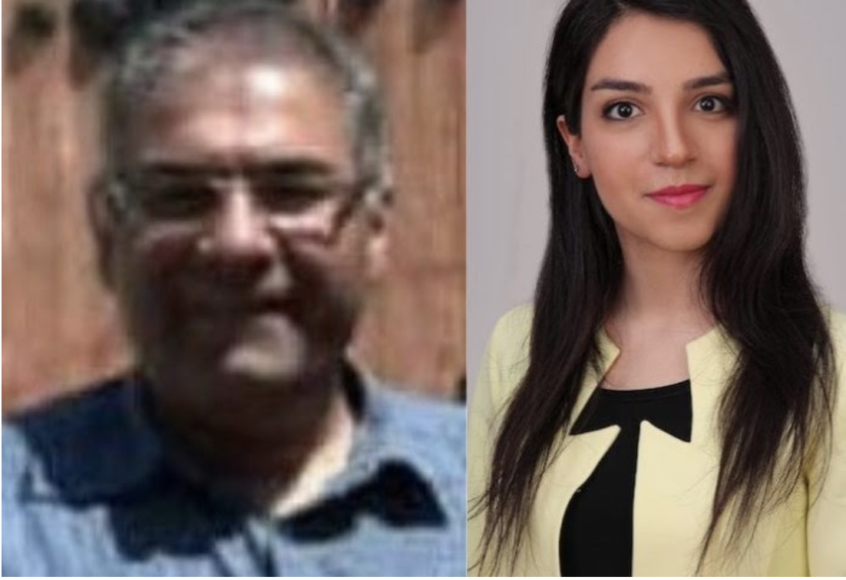 Iranian Christians request prayer after the five-year prison sentence for pastor Abdolreza (Matthias) Haghnejad was upheld by special decree, bypassing normal judicial procedure.
Abdolreza (Matthias) Haghnejad was arrested on 10 February 2019 when agents of the Iranian Revolutionary Guard raided the house church gathering in Rasht where pastor Matthias was ministering. Bibles and mobile phones were confiscated. Eight members of the same church were also arrested between 31 January and 23 February 2019.
On 24 July 2019, at a preliminary hearing, Pastor Matthias and the eight others were accused of “acting against national security” and “promoting Zionism.” Judge Mohammed Moghiseh rejected the lawyer representing five of the defendants, including pastor Matthias. They rejected an alternate appointed by the court, angering the judge, who then had the five men transferred to Evin Prison, where they have since been detained.
A verdict on 13 October saw each of the nine Christian converts receive five years in prison for “acting against national security.”
By a decree from Ayatollah Khamenei, the supreme leader of Iran, the judges reviewing the verdict on pastor Matthias were given special authorisation to bypass normal judicial procedure, and on 25 February they decided to uphold the five-year prison sentence for “acting against national security.”
Prayer Points
Friends of pastor Matthias request prayer for him, his family and the other defendants in this case that: