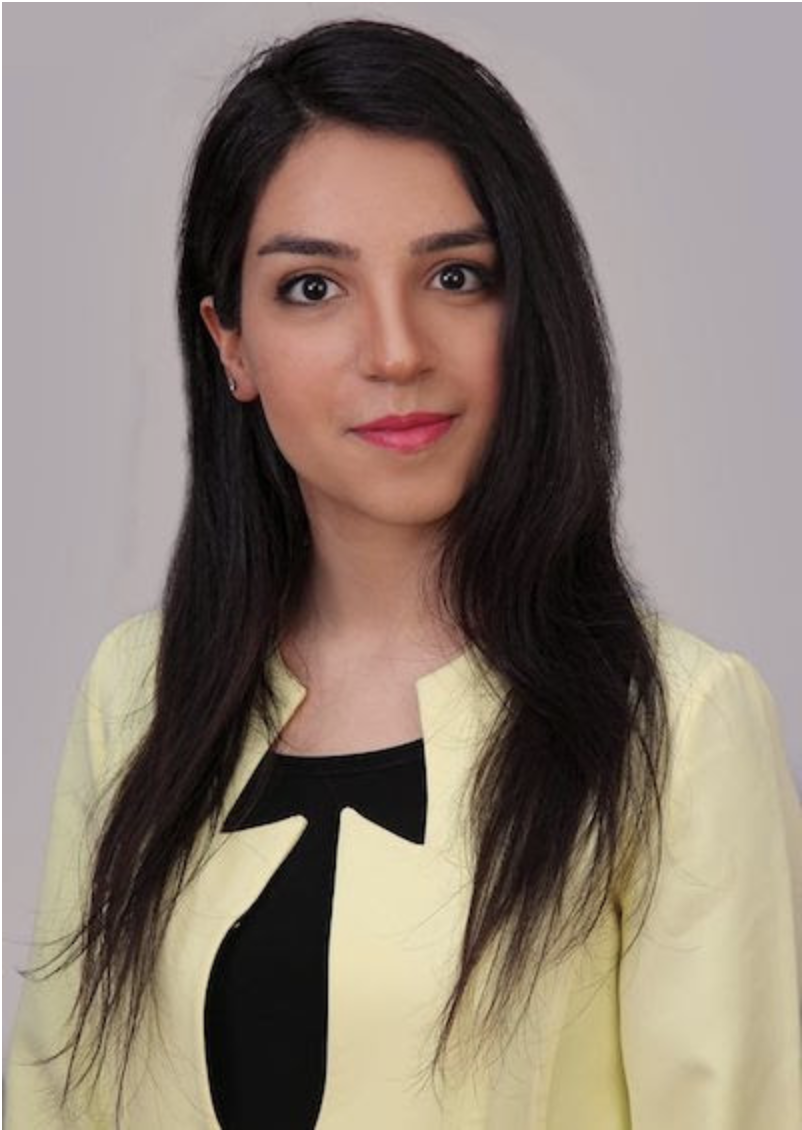 Iranian Christians are pleased that Christian convert Mary (Fatemeh) Mohammadi has been released conditionally from Qarchak women’s prison, Varamin.
Mary (21) was arrested on 12 January near Azadi Square in Tehran while protests were underway following the downing Ukrainian International Airlines Flight 752 by the Islamic Revolutionary Guard Corps of Iran. For several weeks her whereabouts were unknown, causing friends and family much anxiety.
Mary was badly treated upon arrest and was handcuffed back to back with another woman while being taken to Vozara detention centre. At Vozara she was forced to sit on the ground in the yard in front of the toilets. During the first 24 hours following arrest she was denied food.
Marywas later transferred to Branch 6 of the prosecutor’s office in Evin Prison, Tehran, and charged with “disrupting public order by participating in an illegal gathering” (the rally to protest the shooting down of the passenger plane).
The prosecutor had previously refused to allow Mary’s conditional release, but according to the Human Rights Activists News Agency (HRANA) Mary was released on 26 February on bail of 30 million Tomans (US$ 2,000) pending a court hearing scheduled for 2 March.
Mary was previously arrested at a house church in November 2017 and imprisoned in Evin Prison for six months, having been convicted of “membership in evangelical groups,” “engaging in Christian activities,” and “acting against national security through propagating against the regime.”
Since her initial imprisonment, Mary has been harassed and denied university education. She has been very open about her Christian faith and has been campaigning for the legal rights of Christian converts in Iran and the freedom to attend a Christian place of worship.
Iranian Christians are thankful that Mary has been released on bail and request prayer that: