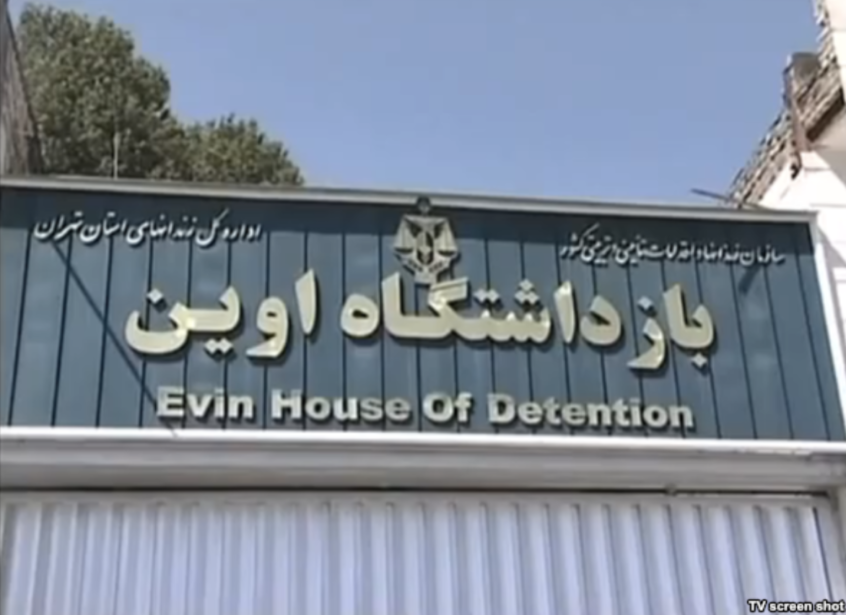 Friends of Yousef Nadarkhani – a pastor previously sentenced to death for apostasy and presently in Evin prison due to his Christian faith – and his wife Tina Pasandideh request prayer for their sons’ educational situation.

Daniel (17) and Yoel (15) are presently unable to receive high school diplomas as the state refuses to recognise them as Christian, despite their parents being well-known converts, and insists that they complete Islamic education. This is a source of anxiety for their parents, Tina and Yousef, but it is also a common challenge for all convert families in Iran.

In 2009, Yousef protested a change in Iranian educational policy that required all students, including his children, to take a course in Quran study in school. That led to him being charged with apostasy and evangelism and receiving a death sentence. However, in 2012 he was acquitted of apostasy and released after having served three years in prison for conducting evangelism.

In May 2016, Yousef was re-arrested, with Tina and three other converts (Yaser Mosibzadeh, Zaman (Saheb) Fadaie and Mohammadreza Omidi) when security forces raided a house gathering of the “Church of Iran” in Rasht. In 2017 Yousef as well as the other three men were each sentenced to 10-year prison sentences for “acting against the national security through propagating house churches and promoting Zionist Christianity” and they are presently serving their sentences in Evin prison,Tehran.

It is reported that Yousef is very concerned about his sons’ lack of educational possibilities and friends request prayer that: