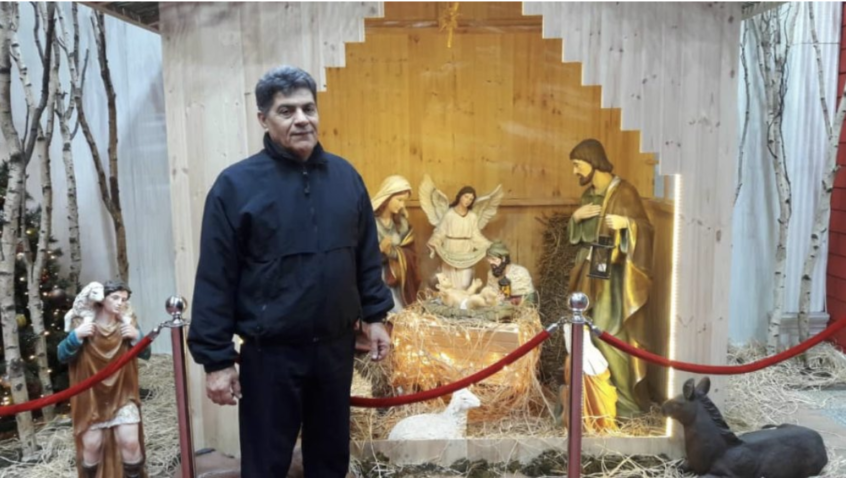 Iranian Christians request prayer for Christian convert Ismaeil Maghrebinejad who is scheduled to attend a court hearing on 2 November.

Ismaeil (65) was arrested in Shiraz on 25 January and was harshly interrogated with no respect for his age. He was charged with “propaganda against the state and insulting the sacred Iranian establishment” and released six days later after posting bail of 10 million tomans (US$900).

On 22 October Ismaeil was summoned to Shiraz Revolutionary Court and the judge demanded to know if he was an apostate from Islam and had insulted Islam. Ismaeil responded that different ayatollahs have different interpretations of apostasy, but this reply angered the judge, who increased the bail demand from 10 million to 100 million tomans (US$9000).

Two friends provided pay slips to the court to prove they could cover the bail.

Iranian Christians are thankful that Ismaeil’s friends provided the means for his conditional release and request prayer that:

a. The judge will acknowledge that Ismaeil is not guilty of any crime and the charges against him will be dropped
b. Ismaeil will be able to reclaim the money posted as bail
c. God will strengthen and encourage Ismaeil and his family during this trial
d. Iranian authorities will uphold the rights of religious minorities and that Christian converts will not be persecuted