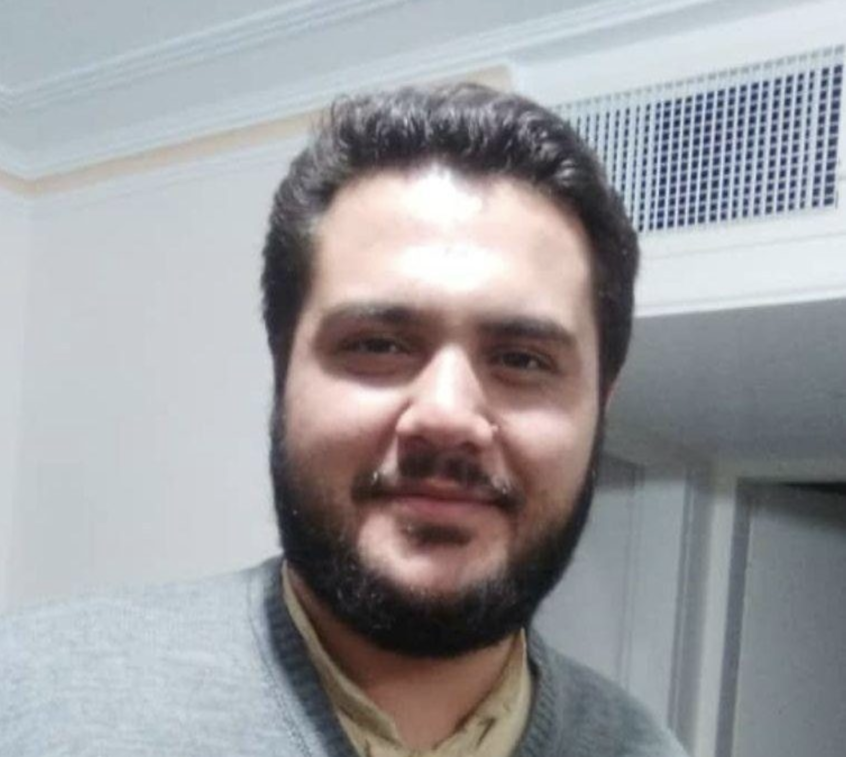 Friends and family of Mohammad Salehi, a Christian convert in his early 30s, are very concerned as there has been no news about him since his arrest in August.

Mohammad was arrested at his home in Karaj on 25 August by agents of the Islamic Revolutionary Guard and has not contacted his family since the arrest. It is very unusual that someone is detained for so long without the family being informed. It is not known where or why he is being held.

Friends of Mohammad request prayer both for him and his family who are deeply concerned for his well-being.

a. Mohammad’s whereabouts will become clear soon and that his family will be comforted.
b. Mohammad will be freed soon, that he would not be seen as a criminal and that no charges will be brought against him
c. God will encourage and strengthen Mohammad and his family during this very difficult time
d. The Iranian authorities will stop their persecution of religious minorities, including Christian converts