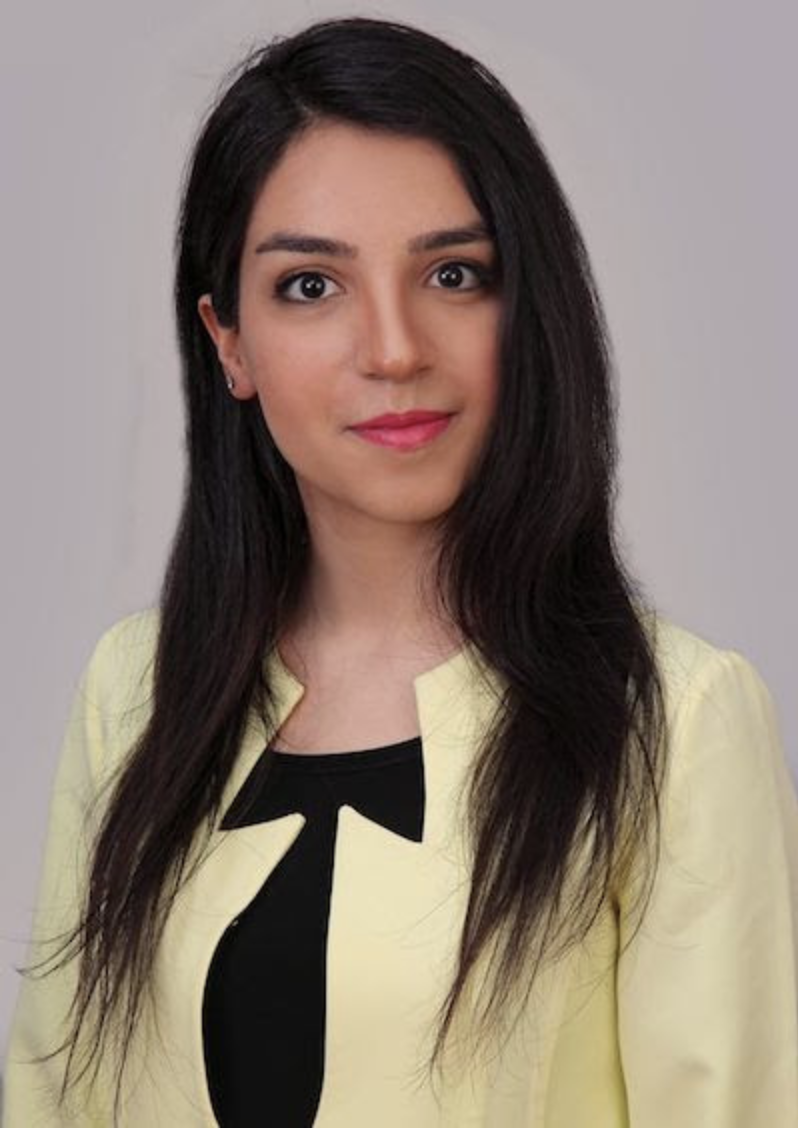 Iranian Christians request prayer for Christian convert and activist Fatemeh (Mary) Mohammadi, who remains unaccounted for since her arrest in Tehran on 12 January.
Fatemeh, or Mary as she likes to be known, was near Azadi Square in Tehran while protests were underway following the downing of the Ukrainian passenger jet by the Islamic Revolutionary Guard Corps of Iran. The Human Rights Activists News Agency (HRANA) reported that Fatemeh was arrested and taken to an unknown destination. Since then, friends have received no further information about her health or whereabouts and are anxious for her well-being.
Fatemeh (21) was previously arrested at a house church in November 2017 and imprisoned in Evin Prison for six months, having been convicted of “membership in evangelical groups,” “engaging in Christian activities,” and “acting against national security through propagating against the regime.”
Since her imprisonment, Fatemeh has often been harrassed.
She was summoned to intelligence offices on 29 September 2018 and harshly interrogated.
In July 2019, Fatemeh was attacked on a bus by a woman who complained about her improper head scarf. When Fatemeh reported the incident, she was re-arrested and detained. A court hearing in October resulted in Fatemeh being acquitted of having improper hijab (and her assailant was also acquitted of causing bodily harm).
In December 2019, prior to her sitting an exam, Fatemeh reported that Azad University had suspended her education with no reason given. However, Fatemeh attributes this to her previous convictions and Christian activities.
Fatemeh has been very open about her Christian faith and has been campaigning for the legal rights of Christian converts in Iran and the freedom to attend a Christian place of worship.
Prayer Points
Iranian Christians request prayer that:
You Can Share With Others Via: