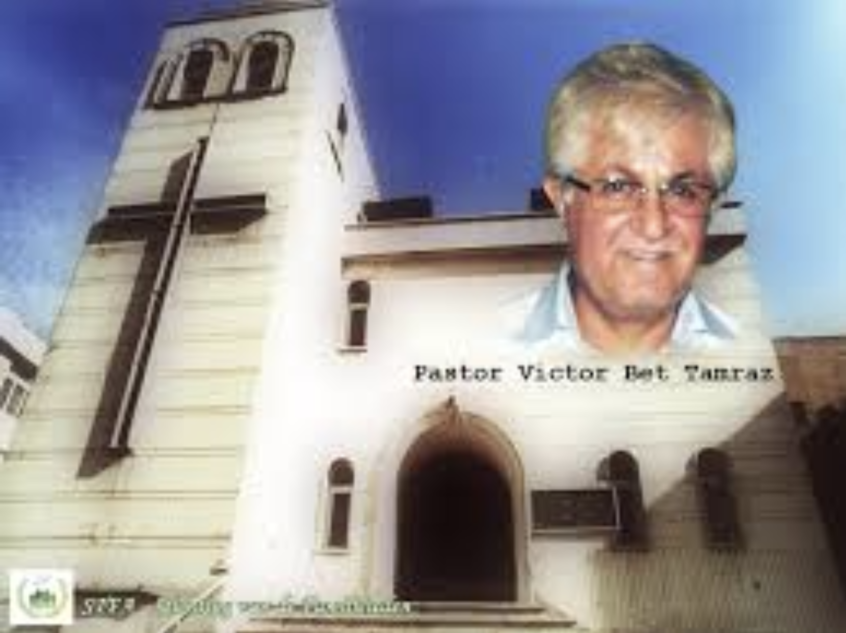 The hearing will combine three long-standing related cases. The first involves Assyrian Pastor Victor bet Tamraz and Persian Christian converts Amin Nader Afshari and Kavian Fallah Mohammadi, who were arrested at a Christmas celebration in December 2014. The second case also involves Amin Nader Afshari, who was re-arrested in August 2016 with another convert, Hadi Asgari, and three others. The third involves Shamiram Issavi Khabizeh, Pastor Victor’s wife, summoned by the authorities in June 2017.

At an appeal hearing in Shamiram’s case on 19 February 2019, the judge, Ahmed Zargar, decided to combine her case with the two other cases. A court hearing scheduled for 3 September was postponed after the judge failed to appear.

These cases have attracted significant international attention.The pro-government Iranian Press TV, however, has claimed that pastor Victor “hasn’t even seen the inside of a prison” despite the fact that he spent 65 days in solitary confinement following his arrest in 2014.

a. Pastor Victor, Shamiram, Amin, Kavian and Hadi will know the Lord’s peace and guiding wisdom
b. Justice will be upheld in the hearing for all defendants, and that they will be acquitted of all charges against them.
c. The Lord will strengthen and encourage all Iranian Christians who are falsely accused of acts against national security simply because of their Christian faith and activities.