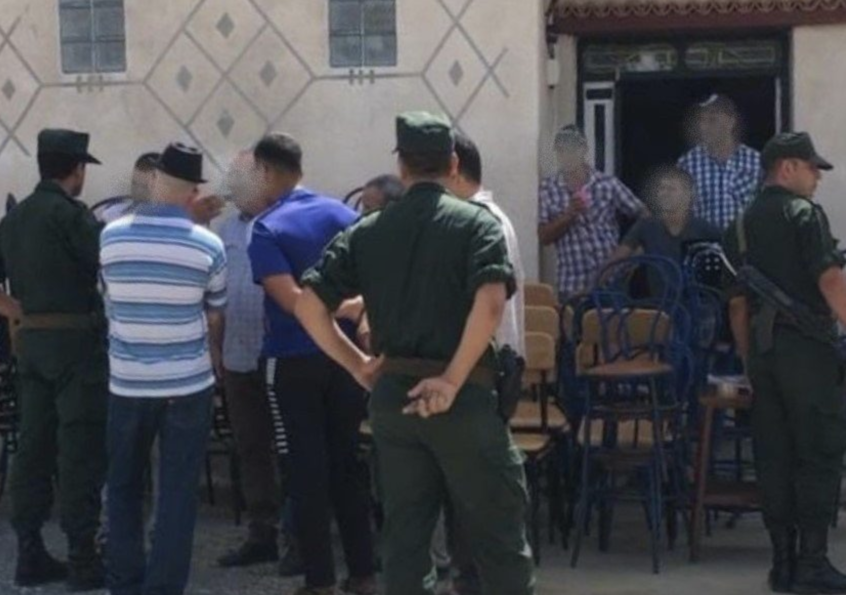 Algerian Christians request prayer for the continued campaign by the authorities to close churches. On Sunday, 18 August, the churches in Akbou and Ighzer Amokrane were visited by police who informed them their buildings will be sealed in 10 days. These closures will bring the total number of sealed churches eight, seven of which are affiliated with the Protestant Church of Algeria (EPA). In addition there are at least three churches that have been ordered to cease all their activities. There are justified fears that more churches will be forced to close.
Since November 2017 Algerian authorities have been engaging in a systematic campaign to close Christian places of worship and other Christian institutions. Most EPA-affiliated churches were visited by so-called building-safety committees, which inspected the buildings, but also asked to see the license authorising the use of the building for non-Muslim religious worship. Since these visits several churches have received written orders to cease all activities and five churches were already sealed by authorities because they did not have a license.
These licences are required under a 2006 ordinance regulating non-Muslim religious worship. However, to date the government has not issued a single license. As a result, it has become standard practice for churches to rent premises and to inform municipal authorities about their activities.
Algerian Christians urge us to pray that:
a. church and EPA leaders would know the Lord’s peace, wisdom and guidance in the face of the growing pressure
b. the authorities will end their systematic campaign to close churches and limit Christians’ freedom to worship
c. churches ordered to close would soon be permitted to re-open, and that no further action will be taken against those churches still under investigation
d. the regulations governing non-Muslim worship would be amended and justly implemented, so that Christians will be able to worship freely
e. those responsible for the closure orders would know the conviction of the Holy Spirit and the forgiveness and new life offered by Jesus
You Can Share With Others Via: