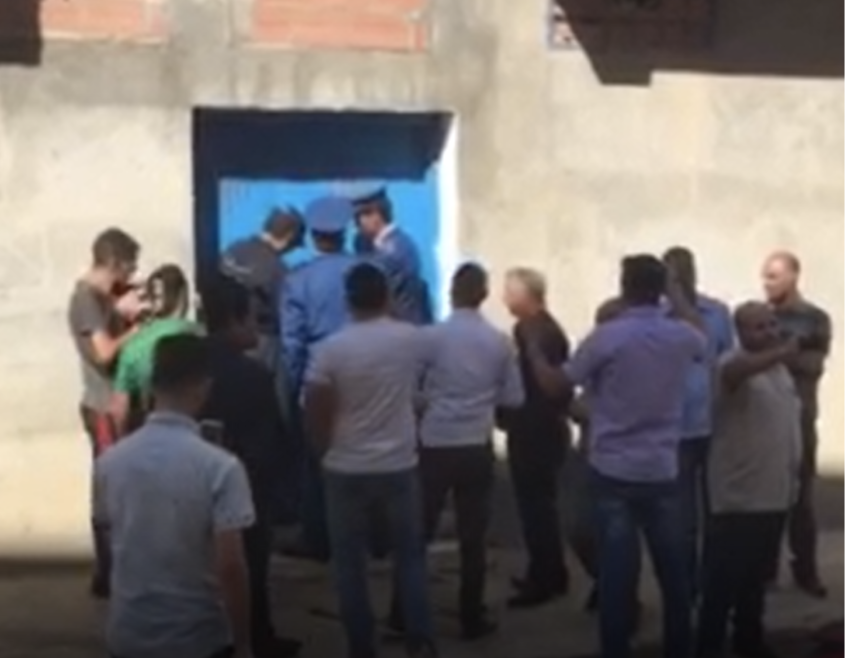 Algerian Christians request continued prayer as the systematic government campaign to close churches escalates. On 15 October 2019 the Gendarmerie closed three church buildings, the Full Gospel Church of Tizi Ouzou, the church of Makouda and the church of Tafat.

The Full Gospel Church, with approximately 700 members, also serves another 300 people in seven to eleven small churches in the province. It is the only Protestant church in Algeria with an official document stating that it is place of worship and is pastored by the president of the EPA, (Église Protestante d’Algérie, the legally recognised umbrella organisation of Protestant churches in Algeria). Worshippers who refused to leave the church were forcibly evicted on the evening of 15 October with some, including the pastor, receiving light injuries.

The church of Makouda is the second largest church in Algeria, with about 500 members, and is pastored by the secretary of the EPA. The church of Tafat has about 100 members. Other churches have been informed that they will also soon be closed.

The closure order for these churches was issued on 9 October, the same day leaders of the EPA and others demonstrated in front of a provincial government building. Since November 2017, 15 churches have been forced to cease their activities, many being sealed by authorities.

These closure orders are based on a 2006 ordinance which required buildings used for Christian worship to be licensed by a central commission created for this purpose. However, ignoring all applications, the government has yet to issue any licence under this ordinance.

a. EPA leaders would know the Lord’s peace, wisdom and guidance in the face of the growing pressure
b. churches ordered to close would soon be permitted to re-open, and that no further action will be taken against churches and church leaders still under investigation
c. the authorities will end their systematic campaign to close churches and limit Christians’ freedom to worship
d. the regulations governing non-Muslim worship would be amended and justly implemented, so that Christians will be able to worship freely
e. those responsible for the closure orders would know the conviction of the Holy Spirit and the forgiveness and new life offered by Jesus.