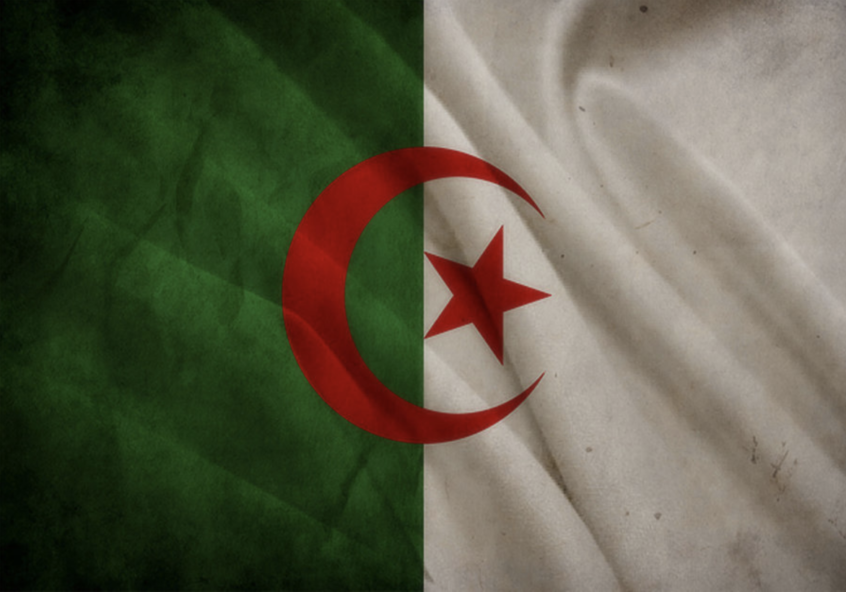 Algerian Christians request continued prayer as the systematic government campaign to close churches escalates. On 17 October, another church was informed that it will soon be  closed. Christians, who demonstrated peacefully were violently arrested by the police.

Leaders of the church of Freha have been summoned by police and informed the church will be sealed soon. They have been ordered to return next week, to be told the exact date.

Because of the ongoing closure campaign, Christians demonstrated outside the Governorate building in Tizi Ouzou on 17 October. Police violently arrested 97 people, injuring some and detaining them for four hours. Some were insulted and physically abused in detention.

Since November 2017, the government has been engaged in a systematic campaign against Christians. Churches affiliated with the EPA, l’Église Protestante d’Algérie, the legally recognised umbrella organisation of Protestant churches have been challenged to prove  they are licensed under a 2006 ordinance regulating non-Muslim worship. However, the government has yet to issue any licence for a church buildings under this ordinance, ignoring applications from churches to regularise their status.

a. churches and EPA leaders would know the Lord’s peace, wisdom and guidance in the face of the growing pressure
b. Christians will not be discouraged because of the authorities’ fierce campaign
c. the government will end its systematic campaign to close churches and limit Christians’ freedom to worship
d. the regulations governing non-Muslim worship would be amended and justly implemented, so that Christians will be able to worship freely
e. those responsible for the closure orders would know the conviction of the Holy Spirit and the forgiveness and new life offered by Jesus