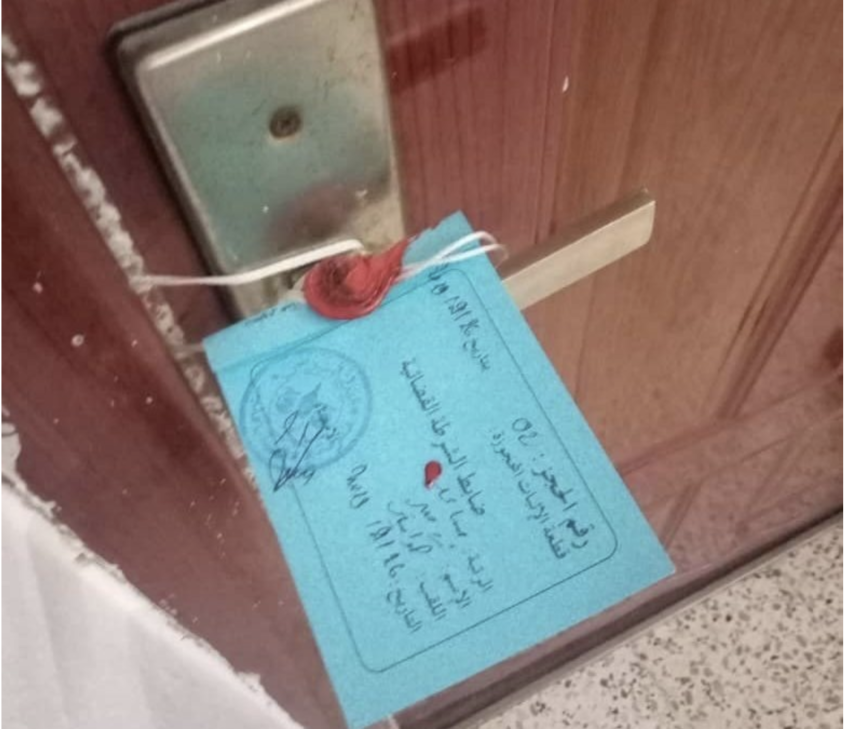 Algerian Christians request ongoing prayer as the government campaign against churches continues. On 25 September, officials informed leaders of the church of Tigzirt, a coastal town northeast Algeria in Tizi-Ouzou Province, that their building would soon be closed. Gendarmes sealed it the following day.

The building was used as a Bible school, which started in 2013, and for worship since 2015, serving some 70 church members.

In November 2017, Algerian authorities began a systematic campaign to close Christian places of worship and other Christian institutions. To date, nine church buildings affiliated with the EPA (l’Église Protestante d’Algérie, the legally recognised umbrella organisation of Protestant churches in Algeria) have been sealed closed. Another four church groups have been ordered to cease all activities. In some cases, landlords have been pressured by the authorities to deny worshipers access to the premises.

a. Church, Bible school and EPA leaders would know the Lord’s peace, wisdom and guidance in the face of the growing pressure
b. the authorities will end their systematic campaign to close churches and limit Christians’ freedom to worship
c. churches that have been closed would soon be permitted to re-open, and that no further action will be taken against those churches still under investigation
d. the regulations governing non-Muslim worship would be amended and justly implemented, so that Christians will be able to worship freely
e. those responsible for the closure orders would know the conviction of the Holy Spirit and the forgiveness and new life offered by Jesus