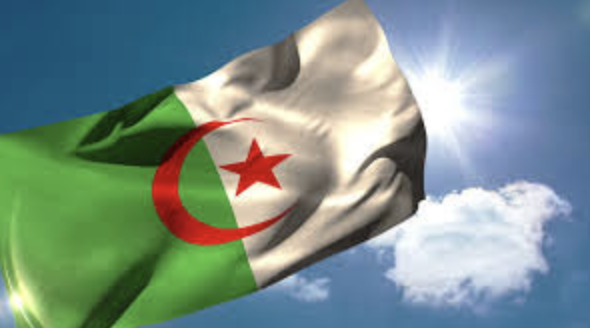 Algerian Christians request prayer for a church in the city of Oran after a court ordered its closure on 12 January 2020. Twelve churches affiliated with the EPA (Église Protestante d’Algérie), the umbrella organization for Protestant churches, have been ordered closed since November 2017.

In January 2018 this church had been ordered to “regularize” its situation within three months. Restrictions placed on the Church at that time included limiting activities to weekly worship only and prohibiting foreigners to serve in the church.

In February 2018, the Governor of Oran issued a closure order and the church was sealed. On 10 June 2018 the church was allowed to reopen. However, in September 2019 the Governor filed a court case against the church asking for its closure because it does not have a license according to “Ordinance 03-06 to Regulate the Worship of non-Muslim Creeds.”

That ordinance, issued in February 2006, stipulates that permission must be obtained before using a building for non-Muslim worship. However, authorities have failed to grant any permission to churches, including those affiliated with the EPA. Therefore it has become standard practice for churches affiliated with the EPA to rent premises and then to inform municipal and regional security authorities.

This is the second time Algerian courts have ruled that churches are considered illegal if they lack a permission from the “national commission for non-Muslim worship.” The church of Oran will appeal the sentence.

Algerian Christians ask us to pray that:

the EPA leaders, together with all Algerian Christians, will know God’s strength and wisdom as they respond to current pressures

that the regulations governing non-Muslim worship will be amended and justly implemented, so that Christians will be able to worship freely