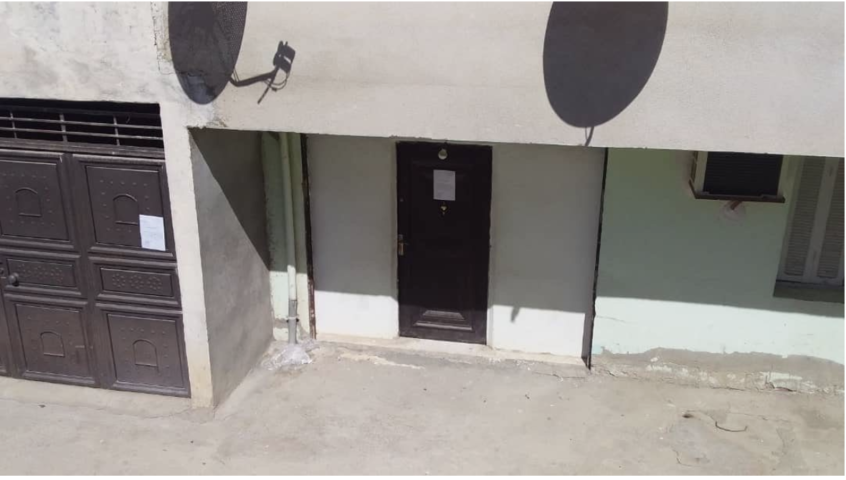 Algerian Christians request prayer as the campaign to close churches continues. On 24 September, the police director of Boghni announced that a church building in Boghni had been sealed, based on a closure order issued by the Governor of Tizi Ouzou on 18 September.

Boghni is located 35 km south of Tizi Ouzou. The church building serves two congregations. Both have been affiliated with the l’Église Protestante d’Algérie (EPA), the legally recognised umbrella organisation of Protestant churches in Algeria, for about ten years. Together, they serve about 380 members.

Since November 2017, the government has been engaged in a systematic campaign against Christians. EPA-affiliated churches have been challenged to prove that they have licenses according to the requirement of a 2006 ordinance regulating non-Muslim worship. These regulations stipulate that all places of non-Muslim worship must be licenced. However, the government has yet to issue any licence for a church buildings under this ordinance, ignoring applications from churches to regularise their status in accordance with the ordinance.

This closure raises the number of sealed church buildings affiliated with the EPA, to eight. Another four church groups have been ordered to cease all activities. In at least two cases, authorities have pressured the landlords renting to churches to deny Christians access to the premises.

Algerian Christians urge us to pray that:
a. church and EPA leaders would know the Lord’s peace, wisdom and guidance in the face of the growing pressure
b. the authorities will end their systematic campaign to close churches and limit Christians’ freedom to worship
c. the regulations governing non-Muslim worship would be amended and justly implemented, so that Christians will be able to worship freely
d. those responsible for the closure orders would know the conviction of the Holy Spirit and the forgiveness and new life offered by Jesus