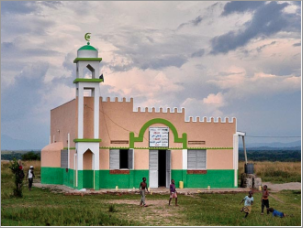 Father suspects they were to be forced into foreign terrorist group.By Our East Africa Correspondent NAIROBI, Kenya, July 25, 2018 (Morning Star News) – Three children kidnapped in 2015 in eastern Uganda were found in May, malnourished and showing signs of having been indoctrinated in Islam, relatives said. Had the children not escaped, they might have been forced into a foreign … END_OF_DOCUMENT_TOKEN_TO_BE_REPLACED 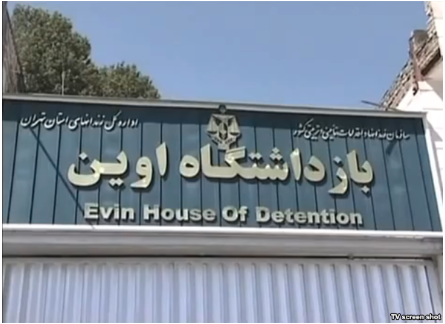 Friends of Pastor Yousef Nadarkhani request prayer following his violent arrest on 22 July. About ten Iranian police officers were involved, using unnecessary force on Yousef and his son, despite their offering no resistance. On 6 July, 2017, Yousef Nadarkhani, along with fellow converts, Mohammadreza Omidi, Yasser Mossayebzadeh and Saheb Fadaie, were each sentenced to ten-years imprisonment for propagating house … END_OF_DOCUMENT_TOKEN_TO_BE_REPLACED 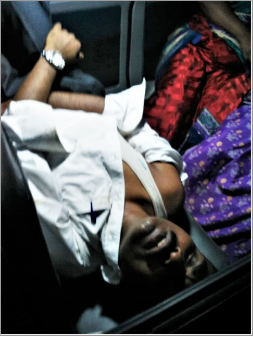 After failed rape attempt and beating, police charge victim and her husband, sources say. By Our Southern India Correspondent HYDERABAD, India, July 20, 2018 (Morning Star News) – Pratibha Stephen was immersed in worship at the house church her husband pastors in Tamil Nadu state, India when a man suddenly burst through the back door, shouting angrily. The intruder interrupted an … END_OF_DOCUMENT_TOKEN_TO_BE_REPLACED 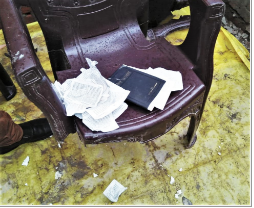 Families terrorized in assault on congregation built on healing ministry.By Our India Correspondent NEW DELHI, July 19, 2018 (Morning Star News) –Brandishing hockey sticks and a gun that was fired on house-church grounds, masked Hindu extremists assaulted Christians in Uttar Pradesh, India. After the July 2 assault that terrorized families and sent nine of about 50 injured Christians to the hospital for … END_OF_DOCUMENT_TOKEN_TO_BE_REPLACED 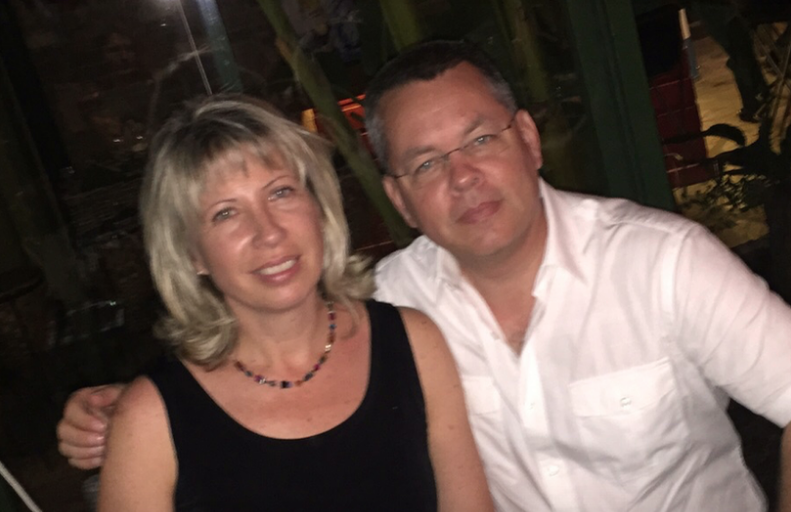 Today (18 July) there was a court hearing for American pastor Andrew Brunson in Turkey. This was the third hearing, following hearings on 16 April and 7 May. Despite hopes for Andrew’s release, the judge ordered that he remain imprisoned as the trial process continues. Andrew faces charges related to terrorism and espionage that could result in a 35-year prison … END_OF_DOCUMENT_TOKEN_TO_BE_REPLACED 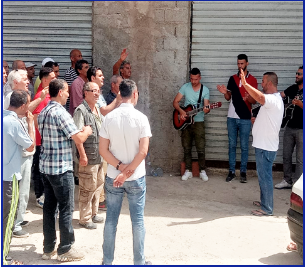 Sober reminder that harassment policy still in force.By Our Algeria Correspondent TIZI-OUZOU, Algeria, July 17, 2018 (Morning Star News) – Church leaders didn’t get an explanation for why the seventh worship building to be closed in Algeria since November was sealed last week, but they suspect lack of registration was the pretext. It is virtually impossible to register a church in … END_OF_DOCUMENT_TOKEN_TO_BE_REPLACED 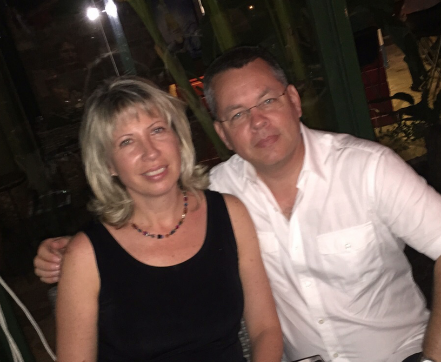 Hearing was held on 18 July for American pastor Andrew Brunson in Turkey. Court has ordered Pastor Brunson back to prison. Please continue to pray. The next hearing is not until October 12. Andrew faces charges related to terrorism and espionage that could result in a 35-year prison sentence. This is the third hearing, following hearings on 16 April and … END_OF_DOCUMENT_TOKEN_TO_BE_REPLACED 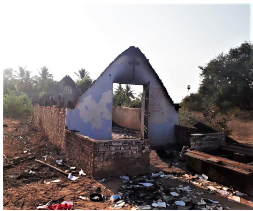 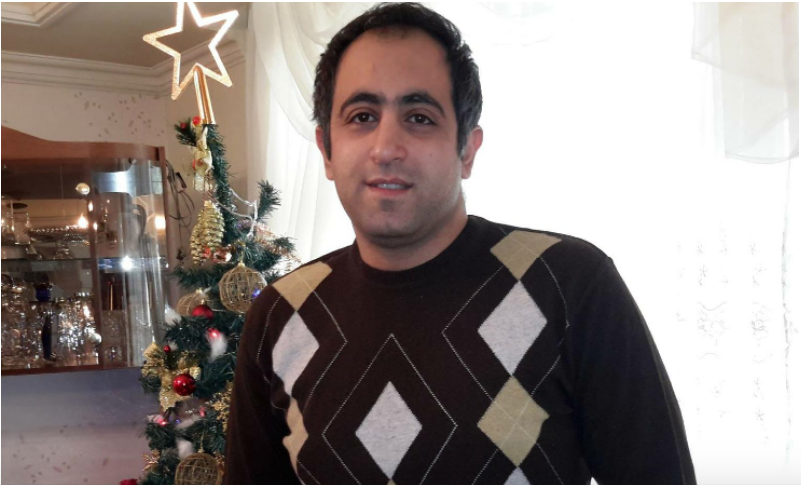 Ramiel Bet Tamraz and a friend have each been sentenced to four months’ imprisonment for “acting against national security” by joining house churches. Judge Ahmadzadeh oversaw the hearing on 18 June and delivered the verdict on 11 July. There is likely to be an appeal, with Ramiel’s lawyer asking for the sentence to be reduced or cancelled. On 26 August … END_OF_DOCUMENT_TOKEN_TO_BE_REPLACED 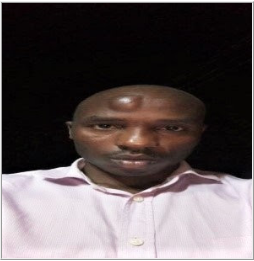